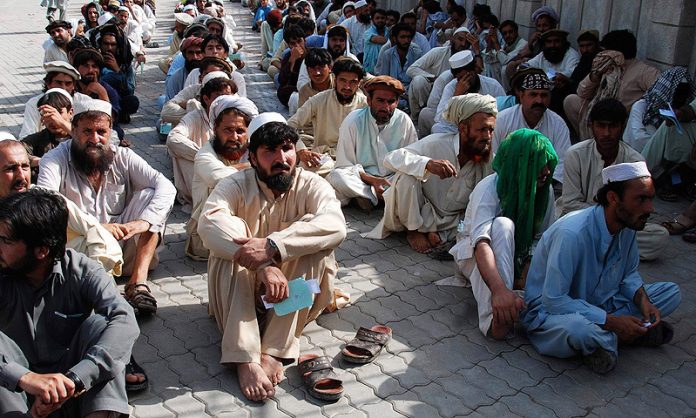 For receiving the funds, it is necessary the returned internally displaced families have filled the volunteer returned forms and are registered with the National Database and Computer Registration Authority (NADRA).

The former Federal Disaster Management Authority (FDMA) and the current emergency complex wing’s Public Relation Officer (PRO) has told the media that a notification has been issued to the deputy commissioners of North Waziristan, FR Tank and district disaster management authorities to release fund to those families who voluntarily returned to their areas from camps and have not received the Rs 25000 assistance at the time of their return.

The Public relation officer added that the families in those districts have also been directed to receive their assistance funds through mobile phone SIMs for this purpose they have to contact their nearby franchises to receive their SIMs on time so that they may not face any problem.

The assistant director at Provincial disaster management authority has said that a list of all the affected families has already been sent to the deputy commissioners of the concern districts. He added that the war- affected families details, from the above three districts, are also available on the website of the Emergency complex wing. The director added that the families can also check the status of their funds on the website.