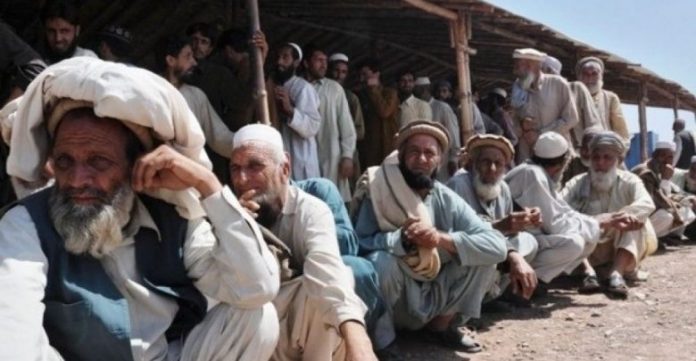 PESHAWAR: The Provincial Disaster Management Authority (PDMA) has released Rs190 million in the head of monthly assistance for the affectees of Operation Zarb-e-Azb in North Waziristan tribal district.

The monthly assistance amount will be transferred to the accounts of the beneficiaries within a day or two through mobile SIM cards as per routine practice.

A spokesman for the PDMA said it is the 64th instalment of the monthly assistance provided to the affectees of Operation Zarb-e-Azb. He said this amount is given to over 15,000 affected families of North Waziristan on monthly basis.

The PDMA Director General Pervaiz Khan Sabatkhel said this amount is released every month since the start of Operation Zarb-e-Azb. He said that besides cash payment, the affected people are also given ration and other necessary items. He said the PDMA is well aware about the difficulties of affected people and it is utilising all its energies and resources to help them. He said assistance with the affectees will continue.

The people of Hasankhel (former Frontier Region Peshawar) on Thursday staged protest against inclusion of their area in Koh-e-Daman tehsil of Peshawar. 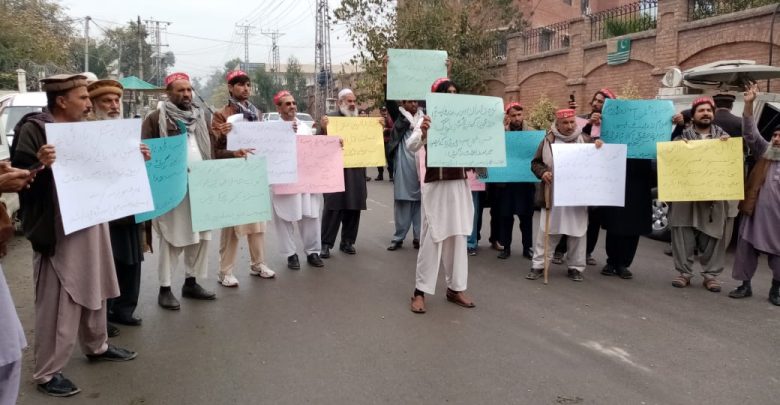 The Awami National Party (ANP) leaders from Hasankhel, civil society activists and students participated in the protest outside the Peshawar Press Club. The protesters said some people showing them as representatives of Hasankhel met Khyber Pakhtunkhwa Governor Shah Farman few days ago and demanded inclusion of Hasankhel in Koh-e-Daman tehsil of Peshawar. They said such act will never be acceptable to the people of Hasankhel.

The protesters said the ANP will take the matter to the court and will launch a protest movement if the government included Hasankhel in Koh-e-Daman tehsil.