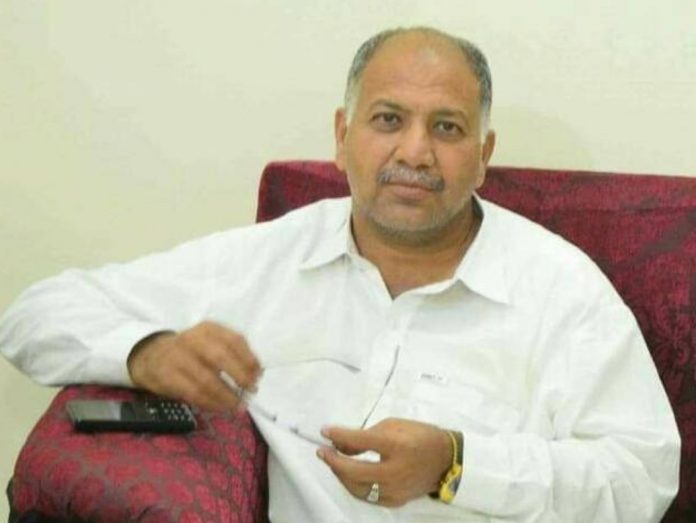 Police said unidentified armed men on a motorcycle opened fire on Malik Mir Alam Afridi in Achini Khwar area in the morning when he was travelling to Bara from Peshawar. The peace committee head died on the spot in the firing.

The body of Mali Mir Alam was taken to Hayatabad Medical Complex, while police launched a search operation in the area. However, no arrest was made till filing of this report.

Malik Mir Alam had survived an attempt on life at Arbab Road Peshawar five years ago. Peace committees were formed in some areas of tribal districts and Khyber Pakhtunkhwa to assist the security forces in establishing peace. Several peace committee members have been killed in militant attacks.

The administration of Landikotal in Khyber tribal district has sent a man along with his minor son to lockup on charges of trying to cross the Pak-Afghan border in Torkham illegally.

Local sources said the officials of National Logistics Cell (NLC) nabbed the person from Bajaur on suspicion and handed him over to the administration of Landikotal. However, this step of the administration hasn’t gone well with the local people who have objected to the locking of minor boy and termed it a violation of laws about children’s rights. The people are of the view that locking a minor child in the lockup for the wrongdoing of his father is a violation of human rights and laws and strict notice of this incident must be taken. Sources said the father of the child was extremely perturbed over confinement of his minor son. 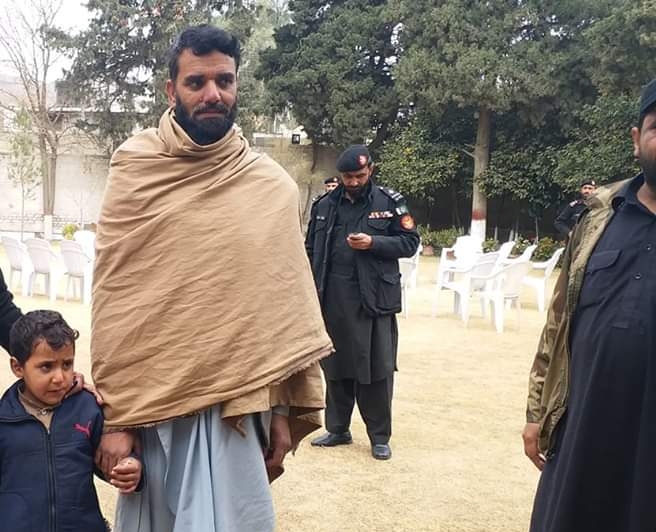 The issue has gone viral on the social media and the administration of Landikotal is coming under severe criticism on this matter. People are demanding that the child should be taken to his house in Bajaur immediately.

Assistant Commissioner Landikotal Imran Yousafzai said the man has been set free after his bail. He said the child had to be kept with his father as he was not prepared to separate from his father.