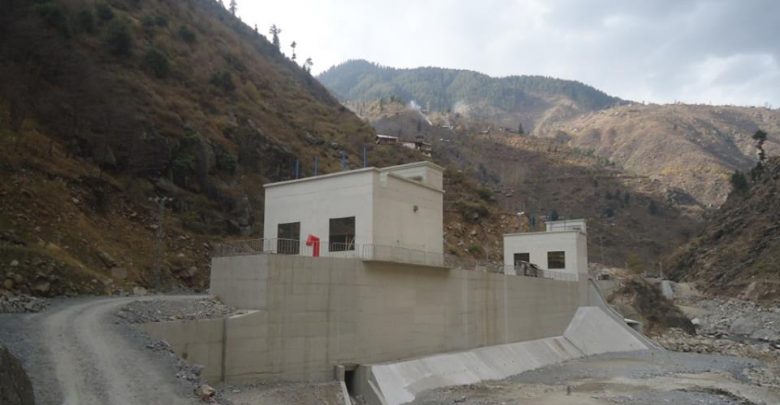 The officials said that KP will earn Rs1.20 billion annually as the project has started supplying power to national grid. 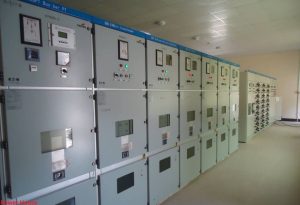 PEDO has identified around 6000 megawatt hydropower potential at various sites in province and the selected sites are at different stages of implementation, he said.

Besides, Ronalia, Machi and Daral Khwar projects were completed with an estimated cost of around Rs15 billion in four years.

He said PEDO is currently working on several hydropower projects, which are at different stages of implementation and completion in Chitral, Dir, Swat, Mansehra and Kohistan.