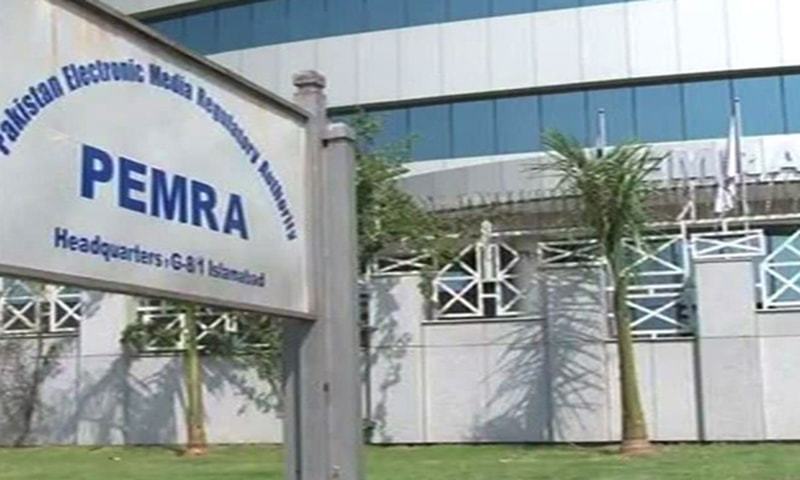 PESHAWAR: The Pakistan Electronic Media Regulatory Authority (Pemra) has banned the airing of a commercial ‘Coca Cola’ on TV and radio channels for carrying ‘offensive’ content.

In a direction to the TV channels, FM Radios and distribution service licensees on Tuesday, Pemra said that the content of ‘Coca Cola’ advertisement is not only offensive, but it also tantamount to demeaning Pakistanis as a nation. Pemra said it is continuously receiving complaints and criticism from general public through Pakistan Citizen Portal and Pemra Complaints Cell on the subject. It said the public at large is criticising the theme of the commercial which is promoting negative perception about Pakistan and Pakistani nation world over.

The Pemra communiqué said all Pemra licensees are obliged to ensure that the content aired through its respective satellite TV channels must be in conformity with the Electronic Media (Programmes and Advertisements) Code of Conduct, 2015. It said Article 19 of the Constitution of Pakistan guarantees freedom of expression to every citizen subject to some reasonable restrictions imposed by the law.

The Pemra communiqué also mentioned the Electronic Media (Programmes and Advertisements) Code of Conduct, 2015 which clearly states that no content will be aired which is against the Islamic values, Ideology of Pakistan and founding fathers of the nation. No content can be aired which passes derogatory remarks about any religion, sect, community or uses visuals or words contemptuous to religious sects and ethnic groups. Nothing obscene, indecent and pornographic can be aired by Pemra licensees. Content with abusive comment that incites hatred and contempt against any individual or group of persons on the basis of race, caste, nationality, ethnic or linguistic origin, colour, religion, sect, gender, age, mental or physical disability cannot be aired under the code of conduct.

Pemra said the public wrath received by the Authority was also conveyed to the concerned advertisers through Pakistan Advertising Association for editing of the commercial, but to no avail. It said the airing of the commercial has been banned with immediate effect under Section 27 of Pemra (Amendment) Act, 2007 till the time its content is reviewed and controversial content is omitted from the commercial. In case of non-compliance, legal action will be initiated under Section 29, 30 and 33 of Pemra (Amendment) Act, 2007.