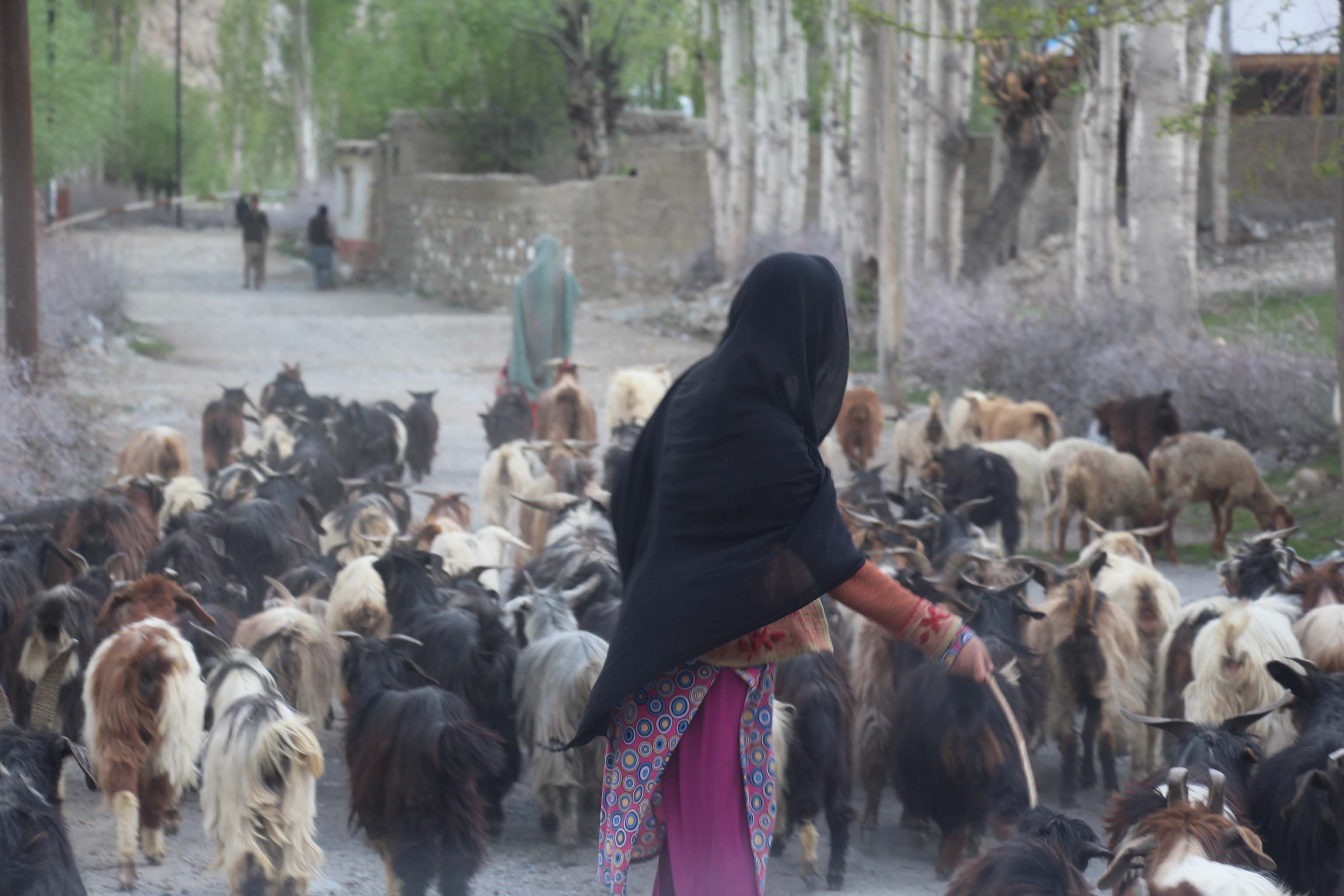 MIRANSHAH, 18 November: The people of Garyum tehsil of North Waziristan Agency have called upon the government to establish girls schools in the area.

The area people said there is no girls school in the whole tehsil due to which girls are deprived of education. They said this is the main reason that Garyum lags behind in development as compared to other areas of Waziristan.

Gul Azam, a local resident, said education is a basic need and right of every citizen including women. He said it is the duty of the government to set up girls schools in all parts of FATA and give them opportunity to become useful citizens of the country.

“There is only one high school for boys in the whole area and there is not a single girls school. The girls of our area have been kept deprived of their right to edition for the last 70 years,” he told TNN.

The area people said there are about 950 educational institutions in North Waziristan, most of which have been built at non-feasible locations. They said some schools have been used as hujras (male guest houses) by influential people. On the other hand, the girls in the area are seen grazing goats, instead of going to schools due to lack of any such facility.

Officials of the Education Department in North Waziristan say they will make efforts for building schools in Garyum area in near future.