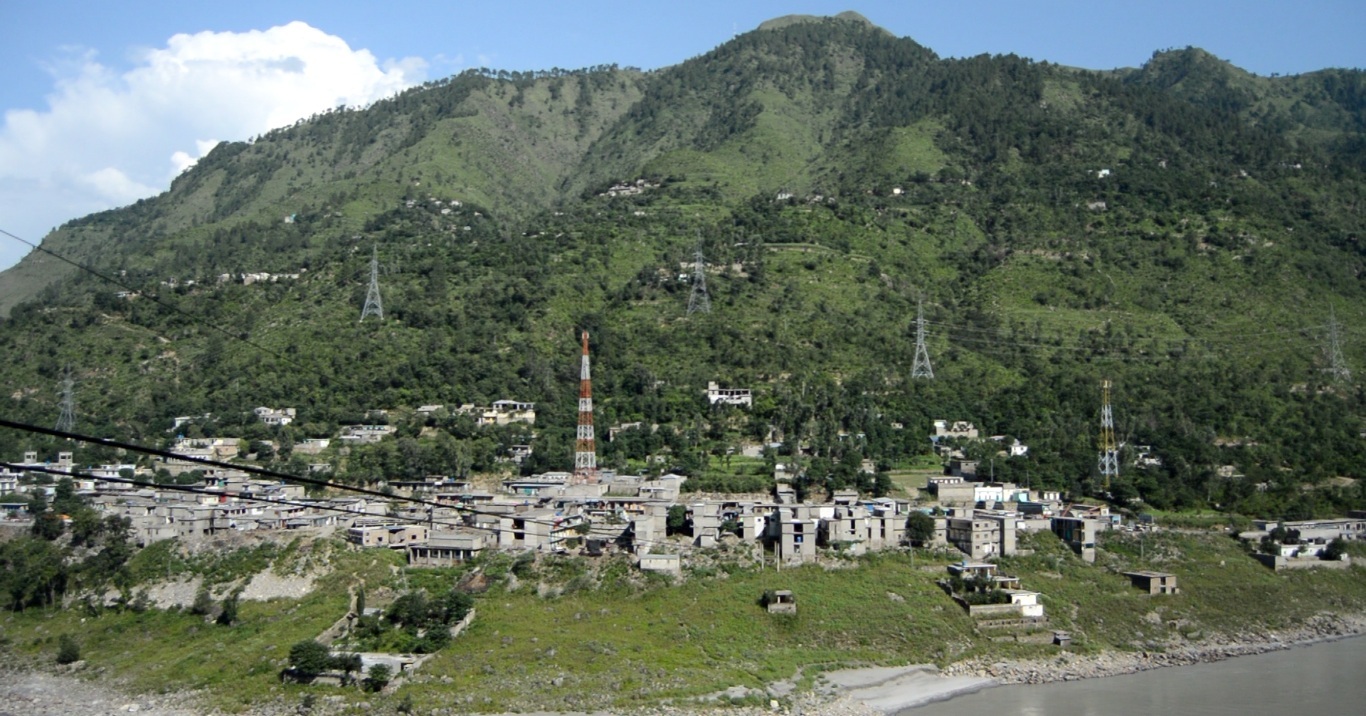 BATTAGRAM, 17 August: The people of Thakot area of Battagram are facing difficulties due to lack of any water supply scheme in the area.

The local people and shopkeepers at Thakot Bazaar said they bring water from Indus river on donkeys and on their own heads. They said a large number of people are suffering from kidney diseases after drinking muddy water.

The area people said they staged several protests over the issue but no one listened to them. They demanded the government to approve water supply scheme for Thakot on priority basis.

“We fill a water cane on Rs20 from the nearby river. There is no water supply scheme in the area and people are using polluted water. People fetch water on donkeys as there is no water at homes and mosques. The government should resolve this problem on priority basis,” a local resident told TNN.