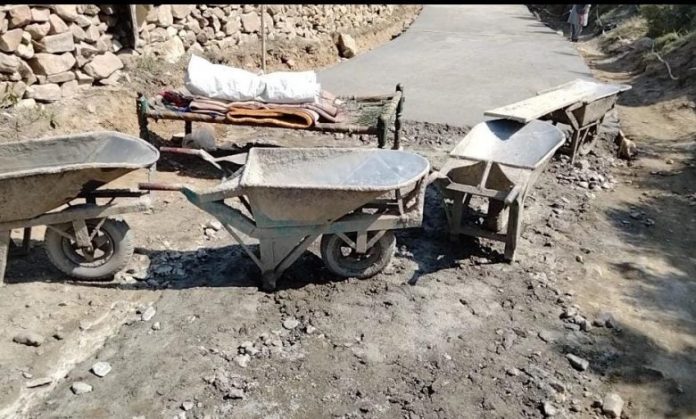 BUNER: Some roads in Buner are being constructed by the local people by collecting donations from people and it has emerged that people from Nepal and India have also contributed to the donations.

The people of Khadokhel tehsil in PK-22 constituency have constructed several kilometres roads, streets and hand-pumps for clean drinking water by collecting donations. Observers say the quality of work is good and its cost is much less than similar schemes completed by the government in other areas.

The initiative was taken by the local youth with a plea that if the government is not paying any attention of solution of problems, then the area people would do it on self-help basis.

Aman Khan, a local resident, told TNN that when he returned from the United Arab Emirates two years ago, he was perturbed to see the dilapidated condition of roads and streets and contacted friends for starting a donations campaign for construction of roads and streets. He said the people of Buner working in the UAE contributed to the donations and their friends from other countries, particularly Nepal and India, also contributed to this noble cause.

Aman Khan said the volunteers have constructed two roads, streets and 10 hand-pumps with the cost of Rs300 million and that too with a good pace.

Syed Bahadur, another area resident, said they volunteers worked with great speed during the lockdown period last year. However, he said the contribution to donations reduced during that time as people’s businesses were affected due to lockdown. 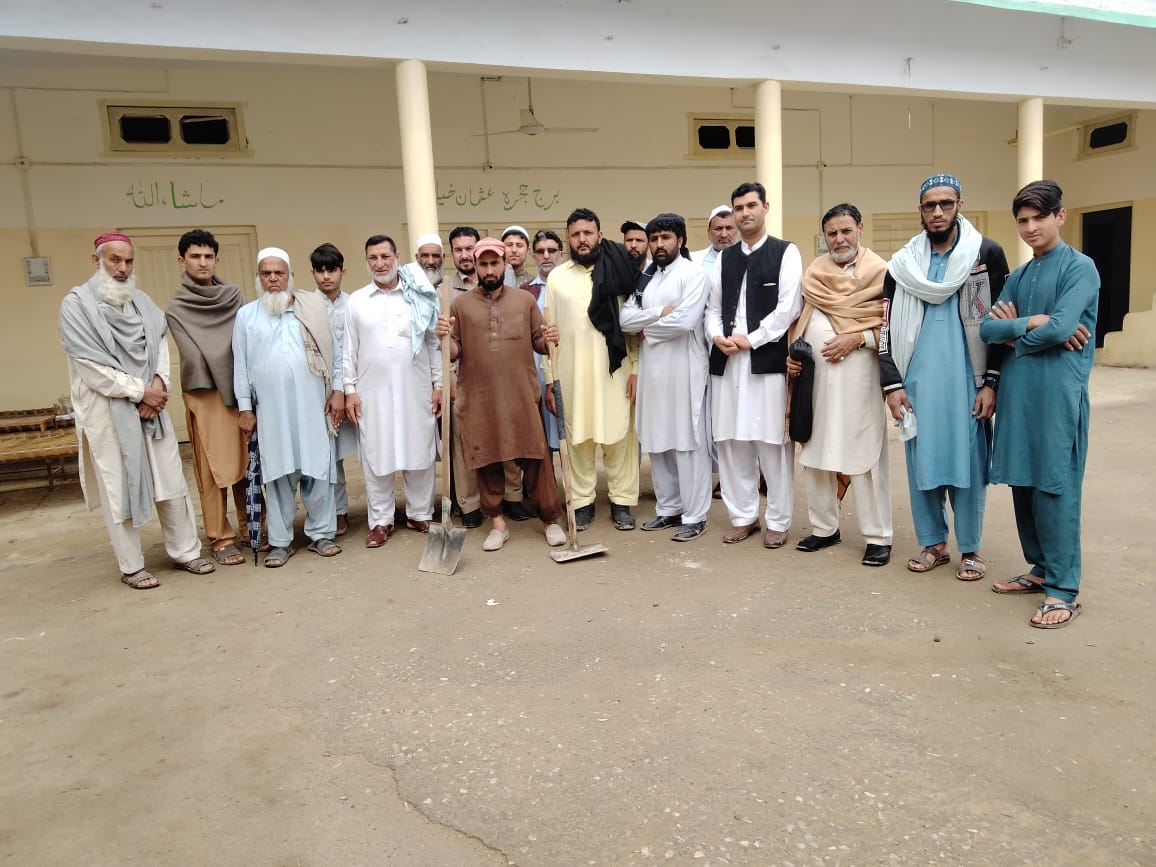 Fazal Qadir, a resident of Khadokhel, said no development scheme has been carried out in the area for the 12 years after which the local people were compelled to take matters in own hands. He said all the villagers are contributing in construction work and the land owners have not raised any objection during widening of the roads. He said someone called them Khudai Khidmatgar when they started work and now they are known with this name and no volunteer takes any remuneration for his work.

After Daglai village, the residents of Sarwai, Ghazikot, also constructed a 2.4-kilometre road with donations.

A villager, Ikram told TNN that initially two labourers were hired to repair ditches in the road, but suddenly a friend came and donated Rs20,000. He said Dr Jehanzeb from the village, who is settled in US, then donated Rs500,000 and then the villagers decided to reconstruct the whole road. He said one-kilometre road was constructed in Darglai, two-kilometre in Dahkara and five-kilometre roads were constructed in Totalai and Dagai with self-help basis.

Dr Jehanzeb, the major contributor, when contacted, told TNN that the local people had no other option as the elected representatives have turned their back towards the area for the last 13 years. He said although he donated over Rs1 million for the area roads, but the real credit goes to the villagers who worked their heart out for improvement in the situation.

An engineer of Construction and Works Department told TNN that all the schemes completed by the local people in Buner on self-help basis may have cost Rs700 million under the government. The local people said the village committee can complete these schemes with much less amount.