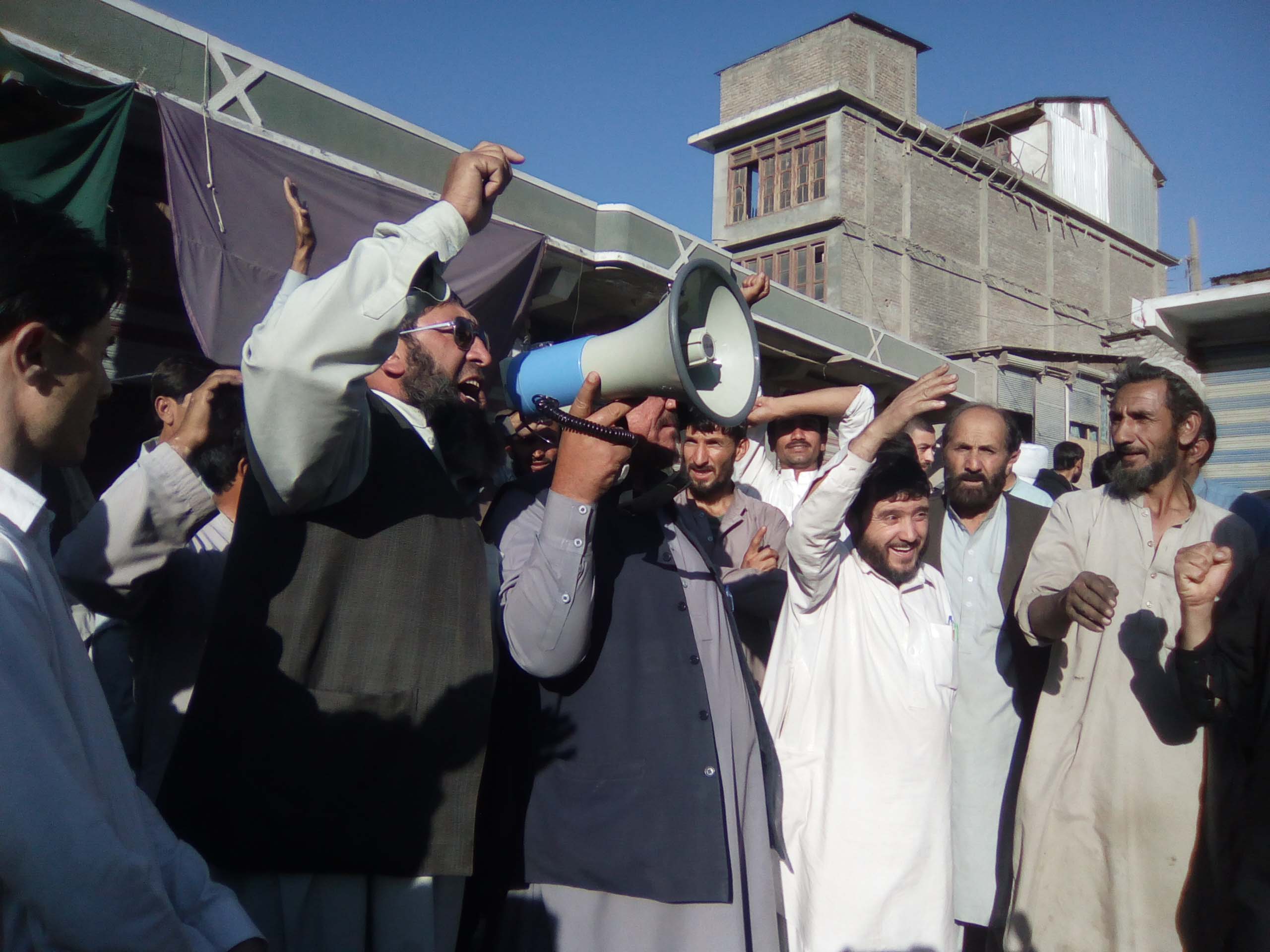 CHITRAL, 28 October: The people of Darosh area of Chital on Friday staged protest against shifting of the bus stand from the area.

The area people started protest when the police on the orders of the district administration forcibly shut the bus stand in Darosh and tried to shift the vehicles to the new bus stand. They said the old bus stand has separate waiting room and washrooms for women and there is no difficulty in bringing luggage there. They said in case of shifting of the bus stand, they will face difficulties in carrying their luggage there as it is situated too far away from the city area. They alleged that the district administration has shifted the bus stand to a new location under the influence of an influential person who owns a market there. They said the bus stand has been shifted there to make the market more profitable for the influential person.

“The new bus station is situated far away from the city and the hospital and vehicles also charge more when they travel from the new station. The poor people cannot afford to pay more fares,” Salahuddin, a local person, said.

The area people have demanded the administration to reverse the decision of shifting the bus stand.