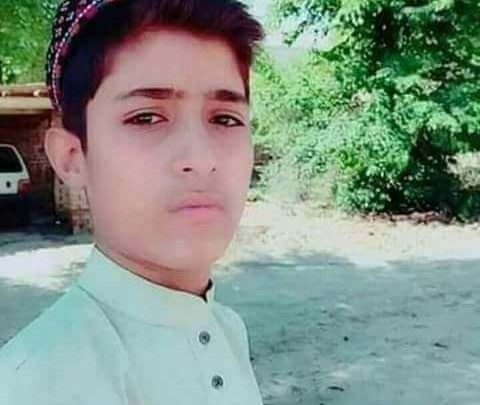 LAKKI MARWAT: Hundreds of residents in Lakki Marwat stage a protest demonstration and blocked Mianwali Road for traffic against the non-arrest of killer of a seventh-grader student.

The protesters were holding banners and placards and burnt tyres on the road near Kargil Chowk and chanted slogans against the police for its failure to arrest the killer.

The protesters were lead by member K-P Assembly elect Munawar Khan and locals elders who demanded sections of sections of anti terrorism law should be added to the FIR.

They threatened to stage a sit-in outside office of district police chief if the killer was not arrested. Later the protesters dispersed peacefully after they were assured that the killer would be arrested soon.

The suspected killer Sikandar shot dead Shahid, student of seventh grade, after he refused his offer to be his friend.