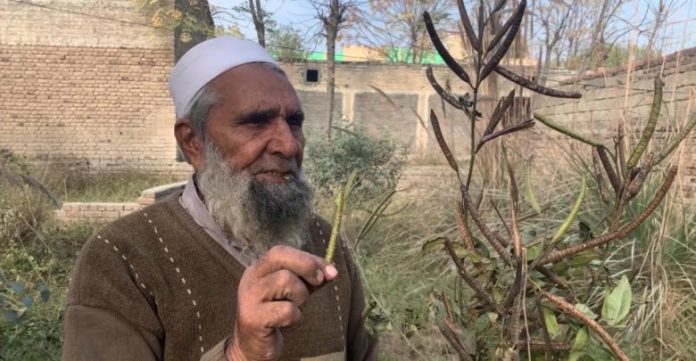 NOWSHEA: People in Nowshera Kalan area of the district have started eliminating Kafi Senna plant as they consider it poisonous which can claim lives of people who unknowingly consume it.

The wild Kafi Senna plants are found in abundance in and around Nowshera. The campaign to eliminate Kafi Senna plants in the area started few days ago when five children lost their lives after consuming this plant unknowingly.

Abrarul Haq, a local person, said the area people came to know that the plant is poisonous only after the tragic incident in which five children lost their lives. He said the people are now uprooting these plants to avoid more such tragedies.

Deputy Commissioner Nowshera Shahid Ali Khan also ordered elimination of the plants when he came to know about the death of children.

Gas survey was inaugurated in Bara tehsil of Khyber tribal district on Saturday. 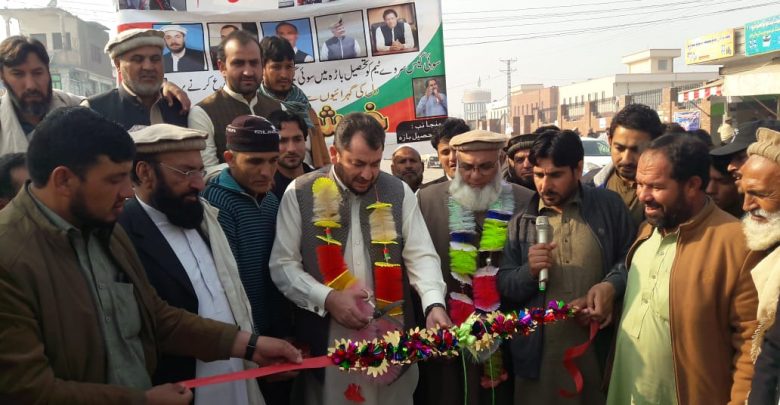 MNA Iqbal Afridi said on the occasion that gas facility will be provided to all areas of Bara within one year. He said provision of gas facility will facilitate the local population and make their lives easier.

The PTI lawmaker claimed that Bara will get the largest amount of funds allocated for tribal districts. He said the main schemes in Bara include Bara Dam, 14 new electricity feeders, gas facility and Jabba Dam.

The gas survey has been launched in Bara two days after KP Irrigation Minister Liaquat Khattak announced new development schemes for Khyber tribal district and said Rs41 billion have been allowed for different schemes under the quick implementation programme.

The irrigation minister was informed by Iqbal Afridi and MPA Shafiq Afridi about problems faced by the local people during irrigating their fields. They requested the minister to resolve irrigation-related problems in the area on priority basis.

Liaquat Khattak announced initiation of irrigation schemes in Khyber tribal district. He said Bara Dam will be completed with a cost of Rs30 billion, Jabba Dam will cost Rs10 billion and Bara River Canal will cost Rs1 billion. He said completion of these schemes will resolve irrigation-related problems.