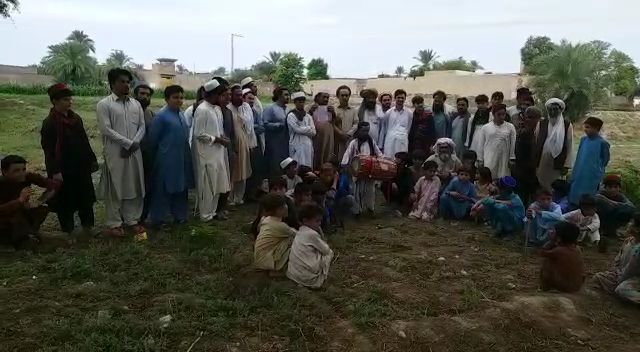 MIRANSHAH: In another alarming development, the people of Haiderkhel village of Mir Ali tehsil in North Waziristan tribal district have threatened to boycott the polio vaccination campaign if they were not paid compensation for their damaged houses.

The area people said they have decided collectively that they will boycott the polio vaccination campaign in the village against this discriminatory behaviour of the government.

This boycott call by the residents of North Waziristan has come two days after traders of Bannu district announced polio vaccination boycott in protest against imposition of new tax.

However, KP Information Minister Shaukat Yousafzai made it clear that the campaign will go ahead and no hindrance will be tolerated in the vaccination campaign.

Five new polio cases emerged in Khyber Pakhtunkhwa few days ago after which the total number of polio cases in the province this year reached 41.