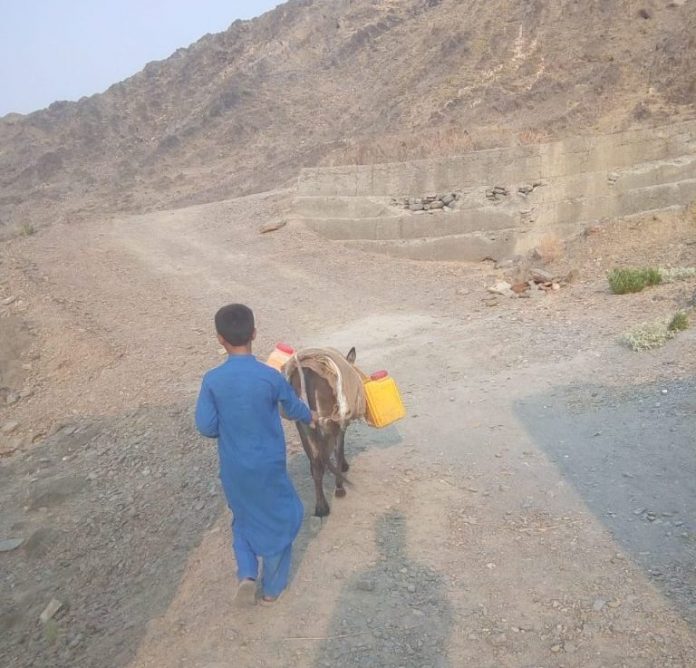 LANDIKOTAL: The people of Sheen Pokh area of Loe Shalman, Landikotal tehsil in Khyber tribal district are facing the problem of acute water shortage, while the concerned authorities have turned a blind eye towards the situation.

Due to water shortage, the local people bring water from far off areas through donkeys, handcarts and on their heads. Liaquat Shalmani, a local resident along with some school students, said while talking to TNN that the area people are having tough time due to lack of basic facilities. He said the situation will go from bad to worse if the government did not take timely steps to resolve the issue. 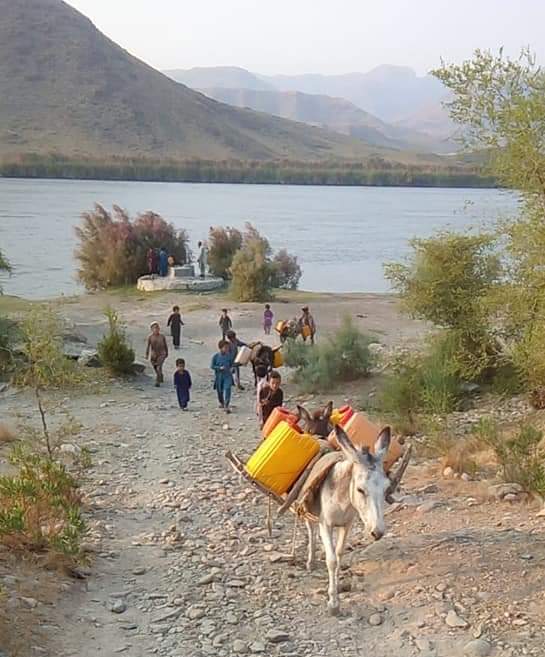 The area residents said the main cause behind the water shortage is excessive and unannounced power load-shedding. They said some people had to even buy drinking water to meet their needs.

The area people said they travel at least three kilometres on foot to fetch water from River Kabul where there is a hand pump on a tube well.

The government has not initiated any project for water supply in the area situated along the bank of River Kabul. 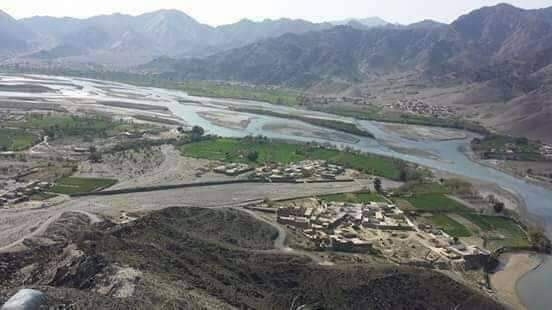 The local people have called upon local lawmakers, Federal Minister for Religious Affairs Pir Noorul Haq Qadri, Senator Taj Muhammad Afridi, Member KP Assembly Al-Haaj Shafiq Sher Afridi, deputy commissioner and other officials to take notice of the matter and resolve this long standing problem. They said the politicians make tall promises about resolving problems before the elections, but when they came into power then they forget about their promises. They said no development project has been initiated in the area, which shows the performance of the elected representatives.

People of the area demanded the elected representatives and officials to resolve this issue and get people rid of the difficult situation. They said if the situation remained the same then the area people will lose trust in the prevailing system.