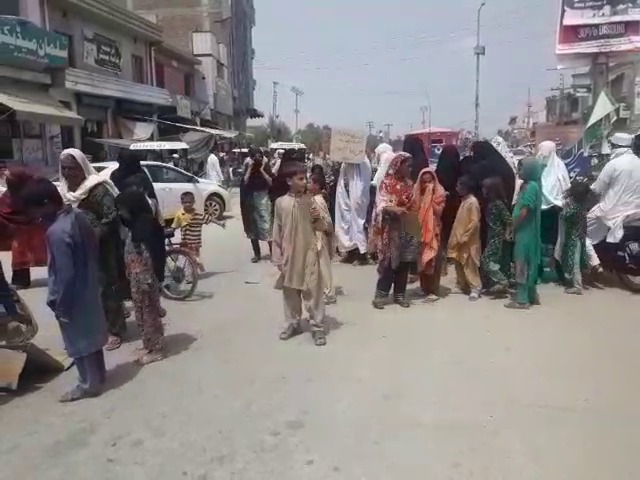 The people of Lakki Marwat blocked the Indus Highway near Tatarkhel Bypass on Tuesday morning due to which hundreds of vehicles were stranded.

The protesters led by District Councillor Shafiullah and Tehsil Councillor Jumma Raz said they were compelled to stage protest due to long outages which has made their lives miserable. They demanded the government to take notice of the matter.

In Charsadda, people staged protests against power outages in Rajar and Shabqadar on Monday.

Complete shutter down strike was observed in Rajar and Shabqadar and people came on roads to stage protest against excessive load-shedding. They blocked Peshawar-Shabqadar and Tangi-Charsadda roads for all kinds of traffic due to which a large number of vehicles were stranded and passengers faced hardships.

The protesters said about 16 hours load-shedding was carried out in Charsadda which has severely affected the domestic and business activities. They vowed to continue protests till reduction in outages according to schedule.

Later, the protesters dispersed peacefully after assurance by DSP Circle Bashir Ahmed Yousafzai that he will take up the matter with concerned authorities.

Meanwhile, women and children in Thoya Fazil area in Dera Ismail Khan blocked the road and staged protest against non-repair of their out or order power transformer.

They said they are facing a lot of difficulties due to lack of electricity as their transformer is out of order for the last two months and no one is repairing it. They demanded the PTI MNA from the area Ali Amin Gandapur to take notice of the matter and ask the Pesco to repair the transformer without further delay. 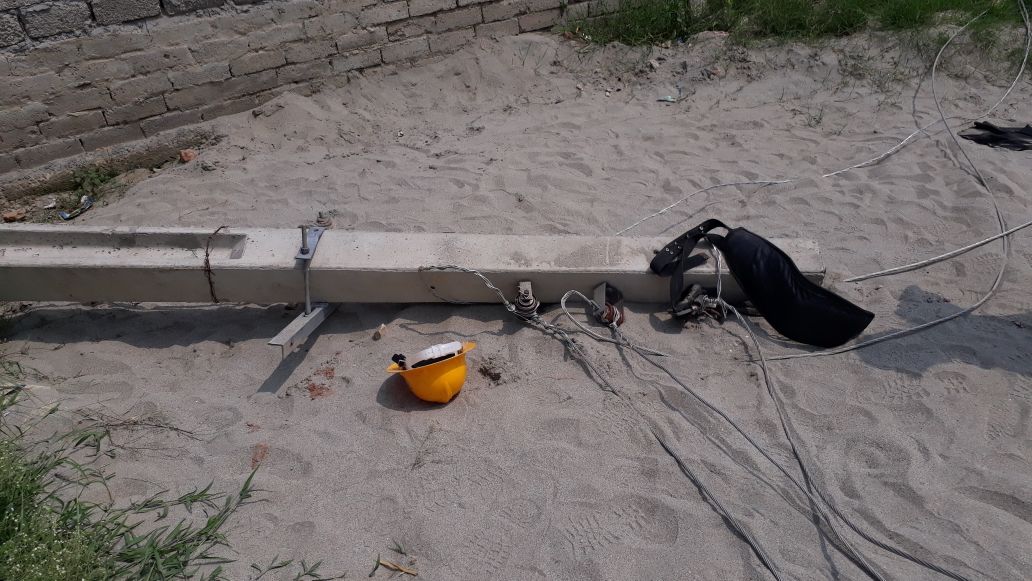 Meanwhile, a Wapda official died and another was injured in Zando Payan area of Nowshera when a power pylon fell on them.

The Wapda officials on duty were climbing the cement-made pylon when it fell down. The deceased official was identified as Akbar Ali who hailed from Mardan.