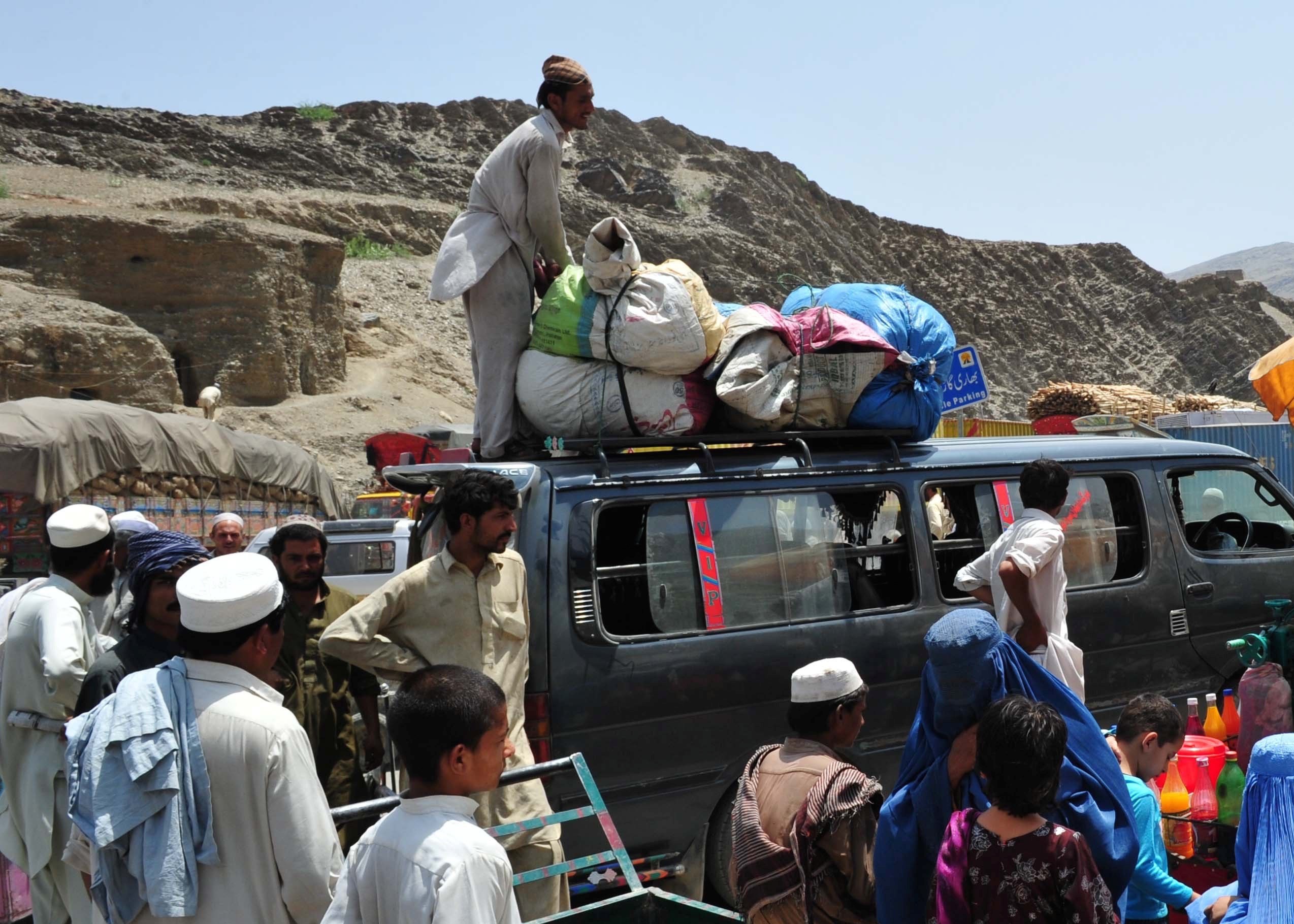 MIRANSHAH: The people of Hamzoni area of North Waziristan have again started shifting to other areas due to security concerns two years after their return to their native area after life of displacement.

Official sources said three security personnel were killed and seven others were injured in exchange of fire with militants in Hamzoni two days ago. Five militants were also killed in the clash, while five others were arrested. The exchange of fire for the last two days has scared the local people, who are now shifting to safer places.

Sources told TNN that the people of Hamzoni, which has population of several thousands, are leaving the area in small groups of two or three people owing to precarious security situation. They are not leaving in large numbers keeping in view the danger of being caught between the cross fire.

The security forces had launched operation Zarb-e-Azb in North Waziristan to purge the area of militants and displaced people were asked to return to the area in 2017 after the area was cleared. However, some families still live in camps and some are in Afghanistan and haven’t returned yet.