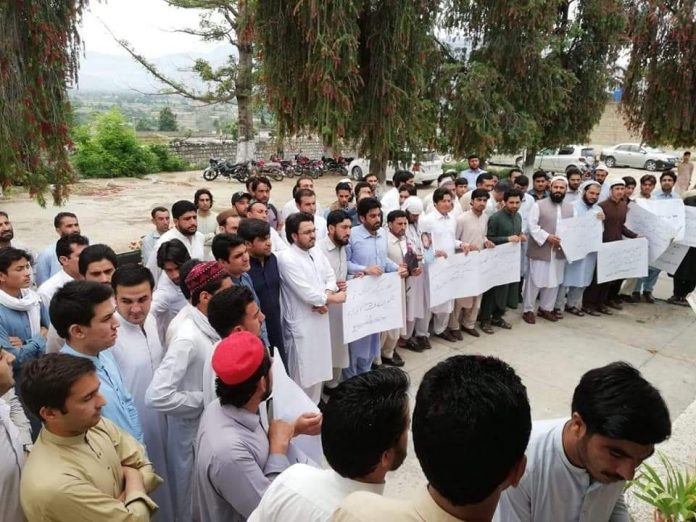 The protesters were carrying banners and placards inscribed with slogans seeking arrest of the killers and provision of justice to the family of the slain polio officer.

Younis, younger brother of the deceased polio officer, said the government should take concrete steps to resolve law and order problems in Bajaur. He demanded Khyber Pakhtunkhwa Chief Minister Mehmood Khan, deputy commissioner Bajaur and district police officer to arrest the culprits behind the murder of his brother. 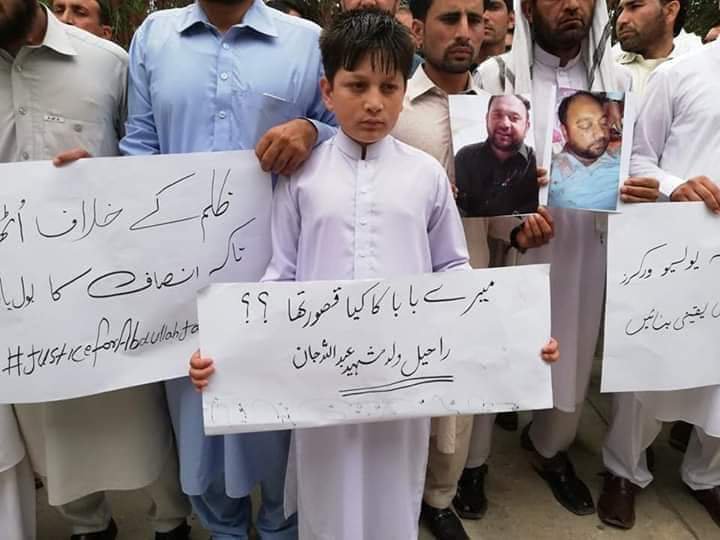 After the incident, Levies personnel condoned off the area and shifted the body to District Headquarters Hospital. After necessary medico-legal procedures, the body was handed over to the heirs. The culprits involved in the murder are still at large.

Not even a single candidate came to receive nomination papers for the upcoming provincial assembly elections in the tribal districts.

According to the schedule issued by the Election Commission of Pakistan (ECP), the process of receiving the nomination papers will continue from 9 to 11 May, while elections on the provincial seats of the merged districts will be held on 2 July. Elections will be held on 16 general seats, four women seats and one seat for women. 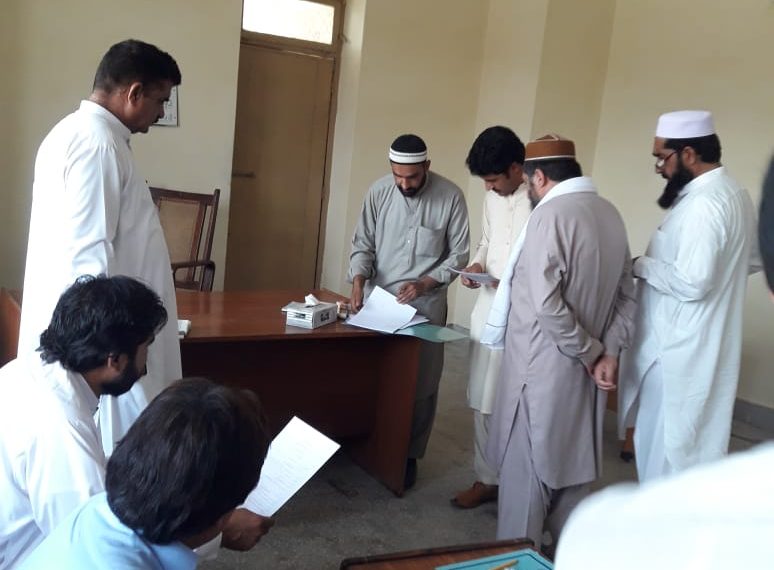 These are the first elections to be held on provincial seats of tribal districts.