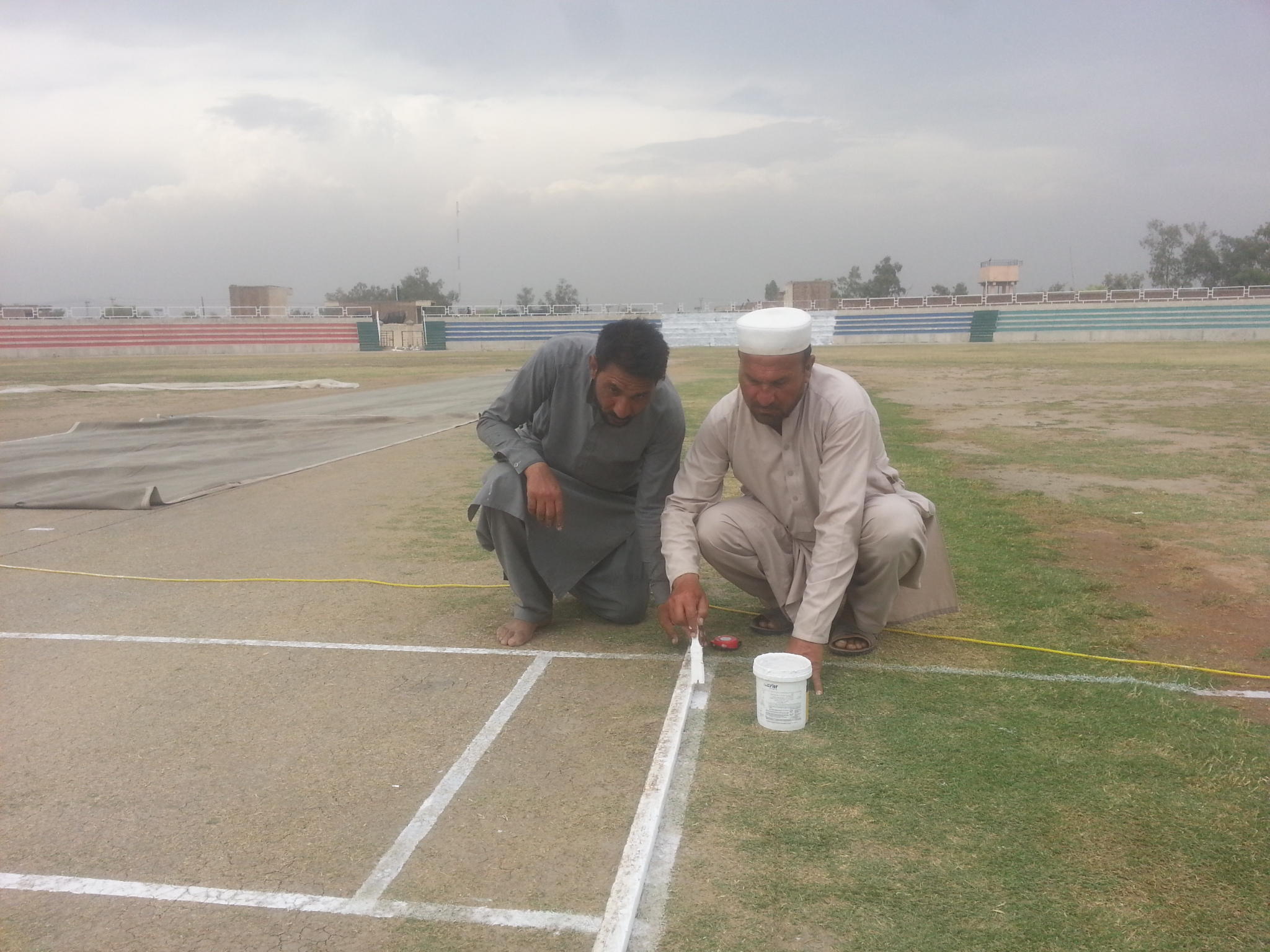 PESHAWAR: After restoration of peace in tribal districts, the government is focusing on promotion of sports along with other fields in the area.

Billions of rupees have been spent on construction of playgrounds, Governor Sports Festival is arranged every year and mega sports events like FATA Super League (FSL) are arranged there. After merger of erstwhile Fata with KP, the provincial government has decided to move the process forward. In January this year, a high-level sports committee was formed for tribal districts which pinpoints necessary facilities for sports and also explores opportunities for arranging sports festivals. The KP government in its budget has announced that new playgrounds will be established in all 25 sub-divisions of tribal districts and existing sports facilities, which were damaged due to militancy and military operations, will also be restored.

People of tribal districts, while talking to TNN, have welcomed the announcements of the provincial government.

Gul Habib Dawar, a social activist from North Waziristan, says the government must consult the representatives of local sports organizations before constructing playgrounds and arranging sports tournaments in merged districts.

He says: “The government should take sports associations like volleyball association, cricket association and football association on-board before making decisions about making playgrounds and providing other such facilities. These sports associations have been formed after hectic efforts and long struggle. It will benefit the local people, players and the government. Separate sports facilities must also be provided for tribal girls as they cannot play in open grounds due to local cultural constraints. They cannot play matches in open grounds without pardah. The government should provide indoor games facilities like table tennis etc. for female players. There are many girls in tribal districts who can excel in indoor games.”

Makharif Shah, an activist working for promotion of sports and other cultural sites in Bara, says the local youth are compelled to play on uneven and rough grounds. He says there is no facility for women players and indoor games in his area.

Shabnam Afridi, a student from Landikotal, says female players must also get share in the new planned stadiums. She says separate playgrounds must be established for female players.

Shabnam says: “I like to play cricket and I sometimes play cricket in school when I get opportunity. Unfortunately, there are very limited sports facilities for girls in tribal districts. Tribal girls and boys have great sports talent, but facilities are not even available for boys what to talk of girls. If sports complexes are to be built in tribal districts then separate facilities must be provided to girls under tribal traditions. It will bring more tribal girls towards sports activities.”

A mega sports event ‘All Merged Districts Sports Gala’ kicked started in Parachinar on June 5 and the event continued for one week. Over 450 players from all tribal districts participated in 10 different sports competitions. Additional Deputy Commissioner Kurram Afaq Wazir said while talking to TNN that the sports festival was a great success. He said a large number of spectators came to watch the games. He said successful sports events show peace has returned to tribal districts. He said the government is taking steps for promotion of sports in merged districts.

Afaq Wazir added: “The Sports Directorate is paying full attention to extra-curricular activities in merged districts. We have a sports stadium and a sports complex in Parachinar. We will build an indoor sports complex at the stadium. Stadiums will also be built in Central and Lower Kurram. Construction of another stadium in Alizai has also been approved. The Sports Directorate is planning to arrange sports competitions on school level to unearth fresh sports talent on lower level. Successful players from school level will be trained for sports competitions on provincial and national level.”

Anwar from North Waziristan says there are no facilities for volleyball, cricket or football players in merged districts. He says Younis Khan Stadium is built, but players have no access to it.

He told TNN: “Currently, the grounds in tribal districts are unpaved and there are a lot of stones and players often get injured while playing. Youth are still participating in sports activities. Grounds should be built for tribal youth to provide them best sports opportunities.”

A citizen from Orakzai tribal district says he appreciate the KP government’s step for allocation of budget for promotion of sports activities in tribal districts.

He says: “Sports brings peace, love, healthy society and prosperity. I appeal to all the heads of sports bodies in merged districts to ensure transparent utilization of the allocated funds. It will boost the local talent and tribal players will also represent Pakistan in competitions.”

Yahya Jan from Ghundai says he is very happy over the government’s announcement about construction of playgrounds. He says the government should also provide all facilities for players at the playgrounds like mosque, hostel etc.

Zohra from Kurram says there is no sport ground for girls in Kurram. She says sports facility must be set up for girls in the area forthwith. She says girls’ colleges should arrange sports competitions and provide opportunities to girls to show their talent. She says girls like to participate in sports activities, but they don’t have facilities.

Irshad from Bara says his area already has some playgrounds, but there are no facilities at these grounds. He says playgrounds must be established for every tribe because the youth cannot afford to go to grounds situated in areas far from their villages. He says Khyber district has produced many world-class players.

A girl student says she likes to play volleyball and she plays the game at college, but there are no facilities for her in the college.