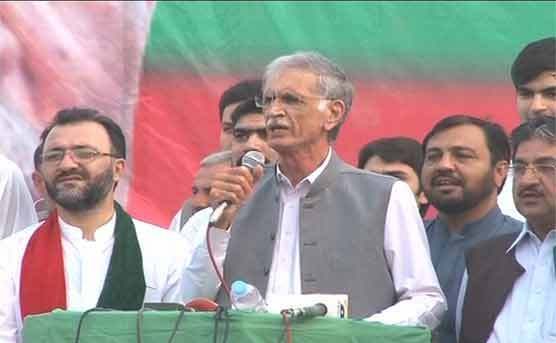 Khattak had used foul language against supporters of the PPP during his election campaign and the ECP had taken notice of it. ECP summoned him and asked him to explain his position for using such indecent language.

Counsel of the former chief minister told the election commission bench that his remarks were unintentional.