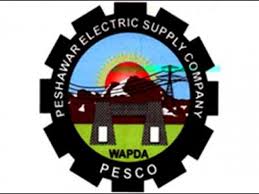 PESHAWAR, 27 April: Peshawar Electric Supply Company (Pesco) has claimed having restored power supply to 80 per cent of urban areas and 60 per cent rural areas affected by the last night windstorm and downpour.

Pesco Chief Syed Hasan Fazil said that the windstorm uprooted a number of power pylons and transformers in certain areas of the Khyber Pakhtunkhwa province, which resulted in a complete blackout in those areas. He said that a special team has been formed to immediately restore power to all the affected areas.