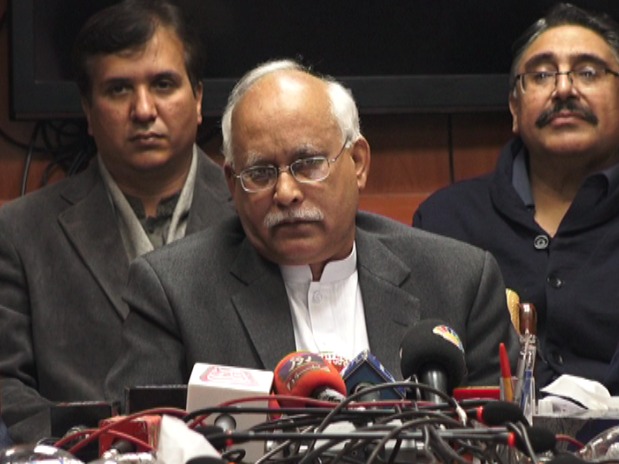 PESHAWAR: The Peshawar Electric Supply Company (Pesco) Chief Shabir Ahmad claimed on Saturday to have terminated around 200 employees from their services for their involvement in power pilferage.

Talking to reporters, he said that employees of Pesco were also involved in power theft and some of them were caught red handed after which they were removed from their services.

He said that Pesco was making efforts to reduced duration of power outages throughout the country, adding that currently, there are 3.2 million consumers in KP who are supplied power through 972 feeders.

“Different federal government’s departments owe Wapda Rs1.97 billion and Rs300 million arrears to be paid by Azad Jammu and Kashmir government,” he said. He claimed that there was zero power outages on 900 feeders on direction of federal government.