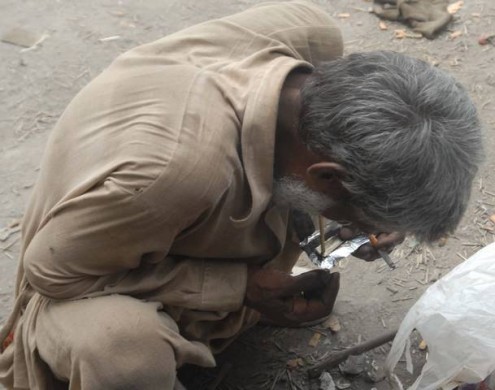 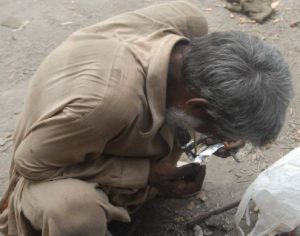 PESHAWAR, June 20: The administration of Peshawar district has started free treatment of the drug addicts.

TNN correspondent says the administration has captured more than 30 heroin addicts during the last several days and hospitalised them.

The Assistant Commissioner, Mumtaz Ahmad, along with his team picked the heroin addicts from Bacha Khan Chowk, Faqeer Abad, Jinnah Park, Shahi Bagh and other areas and admitted them in the Khyber Teaching Hospital.