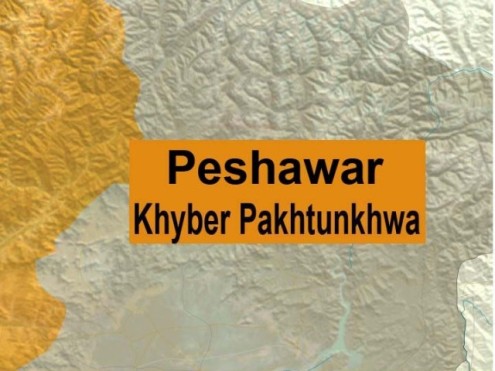 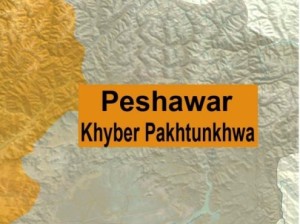 PESHAWAR, June 12: The Peshawar administration demolished 17 fake graves made by local people to take possession of the land in the Hazar Khwani graveyard.

Assistant Commissioner Mumtaz Ahmad said some people had erected fake mud-graves and also installed a water pump at the venue, with an aim to start construction on it.

The assistant commissioner told TNN, “We got informed about these fake graves near the Akhundarveza Baba shrine and called the Auqaf Department officials. We brought machinery and demolished 17 fake graves.”