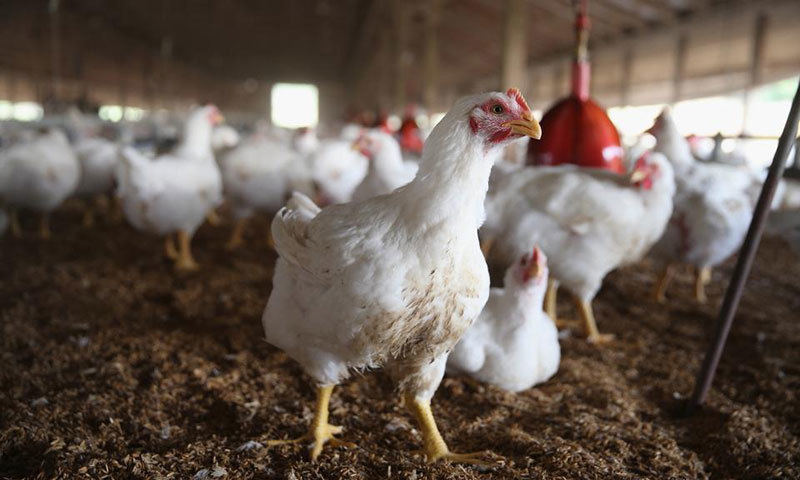 PESHAWAR, 29 October: The district administration of Peshawar has fixed per kilogram rate of chicken at Rs151.

According to a statement of the district administration, the rate was fixed by a committee headed by the director of Peshawar’s Livestock Department on Friday. The administration took action over increasing public complaints that the prices of chicken meat have been increased in Peshawar and other parts of Khyber Pakhtunkhwa.

The chicken sellers were charging upto Rs185 for one kilogram chicken and the whole chicken was costing Rs 350 due to which its purchase virtually became unaffordable for the common man.

The chicken sellers in KP were of the view that the prices increased due to less production in the province and increase in the prices in Punjab.