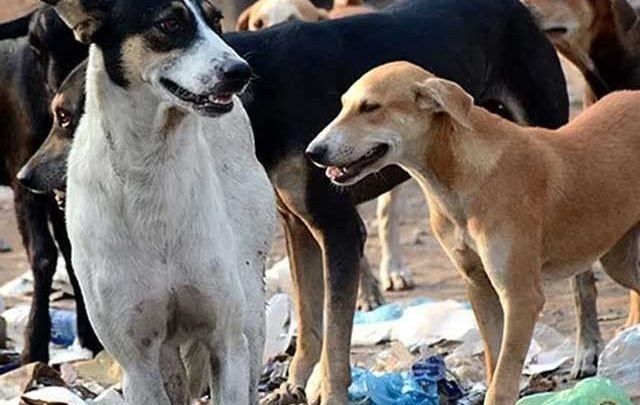 PESHAWAR: The Livestock Department of Khyber Pakhtunkhwa has announced Rs200 reward on capturing one stray dog by citizens.

The citizens of Peshawar have lodged several complaints about the presence of a large number of stray dogs in the city. The Livestock Department has found solution to the problem by announcing cash reward for citizens for capturing stray dogs and handing them over to the department.

The Livestock Department Director for Peshawar Masoom Ali Khalid said while talking to media persons that killing of stray dogs is against the teachings of Islam and it is also against the principles of animal rights. He said the Livestock Department has taken this initiative to protect the stray dogs and monitor their reproduction and growth. He said no initiative can be completed successful until the public extends cooperation for it. He said the public needs to put its share into the scheme by helping the department in its initiative. He said this is a unique scheme which has been introduced with the help of the district administration under which Rs200 cash will be paid to a citizen for bringing one dog. He said people can make money by bringing more stray dogs.

The Cantonment Board officials came under sharp criticism after a video of eliminating stray dogs went viral on the social media. The Livestock Department then introduced the scheme to catch the dogs and stop their reproduction to reduce their number in the city.

Previously, a scheme of killing rats was also introduced in Peshawar under which the citizens were rewarded for killing rats.