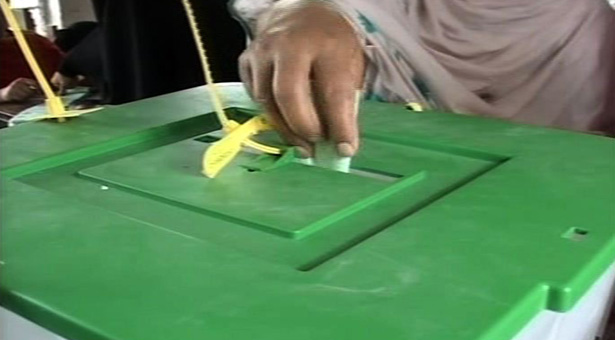 PESHAWAR, 22 May: Peshawar has been declared extremely sensitive city for the local bodies elections in Khyber Pakhtunkhwa on 30 May.

Leaves of doctors at all hospitals had also been cancelled during the local bodies polls in Khyber Pakhtunkhwa.