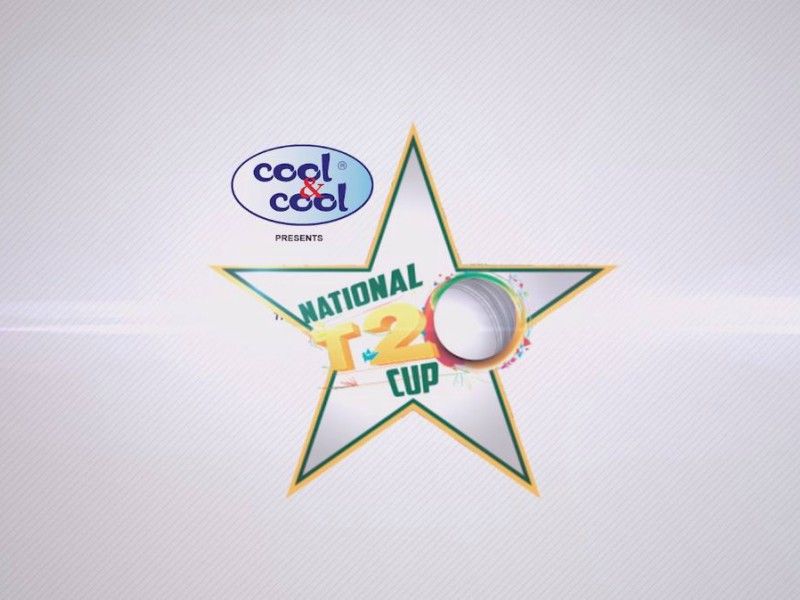 PESHAWAR, 2 September: Peshawar have defeated FATA in a match of the National Twenty20 Cricket Tournament by seven wickets.

The FATA team while batting first at Rawalpindi cricket stadium on Thursday scored 114 runs for the loss of seven wickets. Peshawar surpassed the total in 13th over with the loss of three wickets.

Anwar Wasim was declared man of the match.