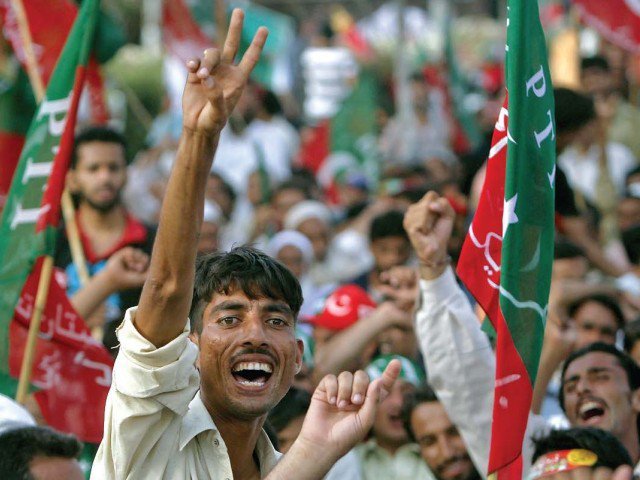 PESHAWAR, 12 October: Peshawar Deputy Commissioner Saqib Raza Aslam said on Wednesday that the upcoming public gathering of the Pakistan Tehreek-e-Insaf (PTI) will be organised in the jurisdiction of NA-2 constituency, not in NA-4, where a by-election will be held on 26 October.

A statement issued from the deputy commissioner’s office said the Election Commission of Pakistan (ECP) has banned public rallies in NA-4, Peshawar and the district administration while complying with the directives has not allowed anyone to hold rallies in the constituency. The deputy commissioner said the PTI rally has been planned in Akhun Ahmed area in Peshawar which falls in the jurisdiction of NA-2 constituency. The statement said the ECP has not banned public rallies in NA-2, therefore, the PTI has not been stopped from its rally in Akhun Ahmed area.

The deputy commissioner issued this statement after media reports on Wednesday that the ECP has stopped the PTI chairman Imran Khan from addressing a public rally in NA-4 and sought reply from the district administration in this regard.

The NA-4 seat fell vacant after the death of the PTI MNA Gulzar Khan.