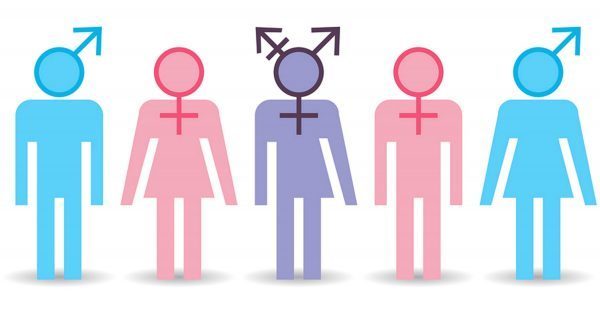 PESHAWAR: A girl in Peshawar has approached the Peshawar High Court (PHC) to change her gender and name in the official record.

The girl says she wants to change her gender through a medical procedure to help her poor parents who are living under extreme poverty.

The girl has filed the petition through her lawyer Saifullah Mohib Kakakhel Advocate and made the Federation of Pakistan, Chief Secretary Khyber Pakhtunkhwa, Chairman National Database and Registration Authority (Nadra) and directors of three major hospitals of Peshawar as respondents.

The petitioner said she is living a life like a male from childhood. She said she belongs to a poor family and her father is a farmer. She said she likes to wear male dresses and play cricket. She said she also rides a bike for traveling.

The girl said she wants to change her gender and become a boy to help her poor parents by searching a job for her. She said she cannot search many jobs being a girl as girls in our society face a lot of difficulties in every field of life. She said girls often face harassment at workplace and it is difficult for them to support their families. Keeping all these factors in view, the girl said she wants to change her gender through a medical procedure. She said the doctor has advised her to approach the court before the surgery to avoid any legal issues.

The Research Centre will prepare updates of case law from foreign/international jurisdictions besides studying and analyzing case laws of national jurisdiction. The Information Technology (IT) Wing of the PHC in coordination with the Cell will work for developing maintaining and improving the database regularly.