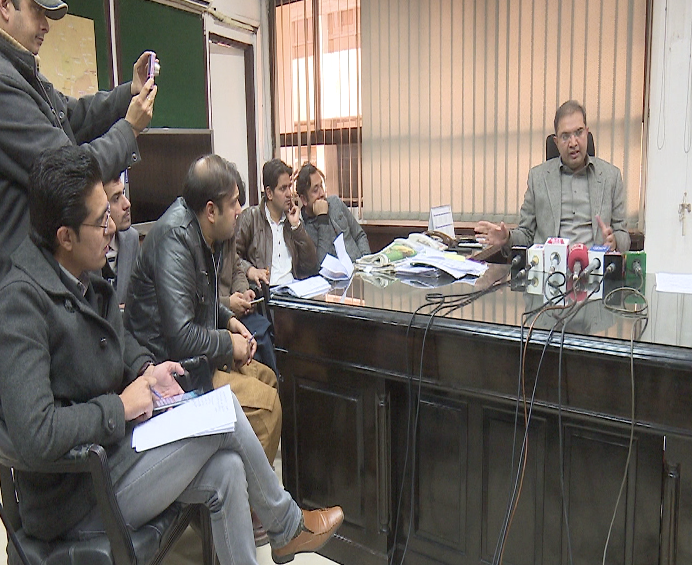 Mr Wattoo said an international standard park will also be established in Hayatabad along with the Metro Bus track. He said property dealers, not the local people, are protesting against the project. He said these property dealers have obtained lease documents of the land in connivance with some officials of the department.

He said notices have been sent to four officers of the department for involvement in this practice and further inquiry against them is underway.