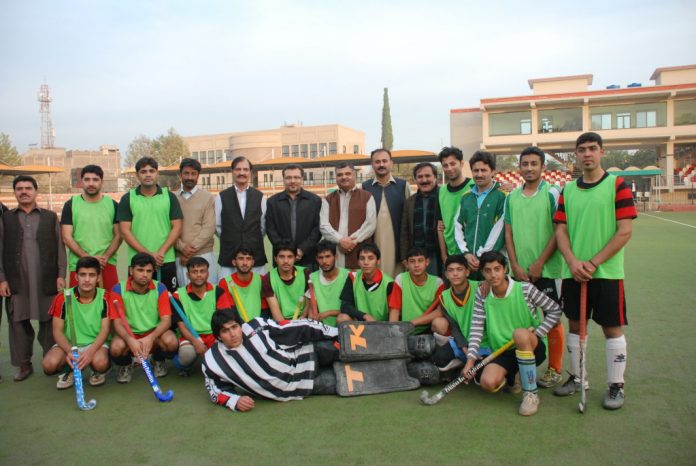 The final of the tournament was played between Peshawar Red and Peshawar White at Lala Ayub Hockey Stadium yesterday. Peshawar Red won the final match 2-1. Twelve teams had participated in the championship.

At the concluding ceremony, Adviser to the Chief Minister on Sports Amjid Afridi, who was chief guest on the occasion, announced to give hockey sticks and uniforms to players showing good performance in the tournament.