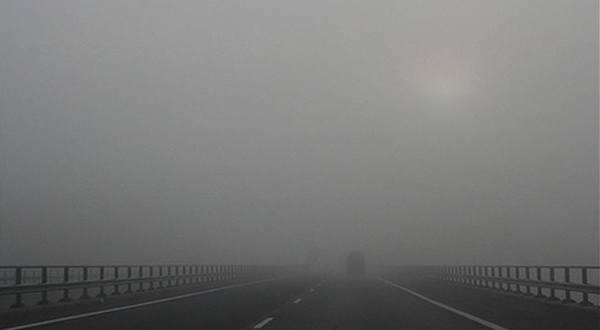 PESHAWAR, 9 November: The Peshawar-Swabi Motorway was closed for traffic due to thick fog on Wednesday night and was reopened on Thursday morning.

Motorway Police spokesman said the Peshawar-Swabi Motorway was closed after visibility level was reduced to zero. The Motorway was opened again on Thursday morning after improvement of visibility. However, heavy traffic was still not allowed to use the Motorway.

The spokesman said Motorway was still closed in some parts of Punjab due to thick fog. The Motorway and Traffic Police has advised the drivers to observe extreme care during driving and use fog lights.

Dense smog is already causing delays in flights, school timings and health issues in different parts of the country.