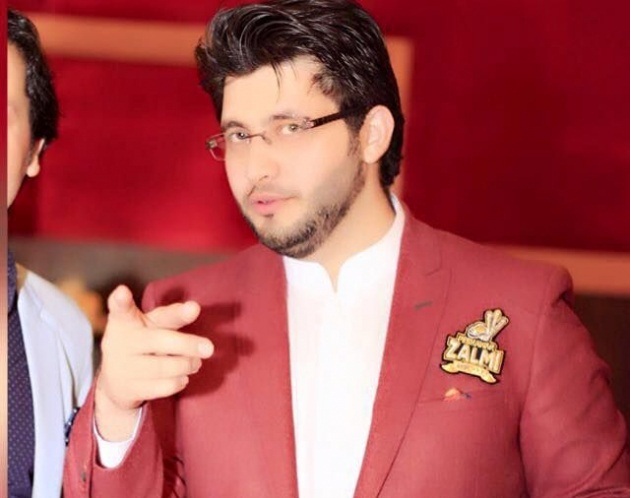 Javed Afridi announced this on his official Twitter account on Monday. Terming him a ‘real’ hero for Pakistan, Afridi said that the Peshawar Zalmi Foundation would support the boxer in the upcoming events.

He further said that the Peshawar Zalmi Foundation would give him a rousing welcome upon his arrival at the Islamabad airport on Monday night. He also announced to make him as his franchise’s ambassador.

The Quetta-born boxer defeated the Philippine boxer in the 12-round fight.

Wasim was dejected by the poor response of the Pakistan Boxing Federation and after that pursued his professional boxing in private capacity. He is living in Las Vegas where he is being trained by Jeff Mayweather, a renowned boxer.