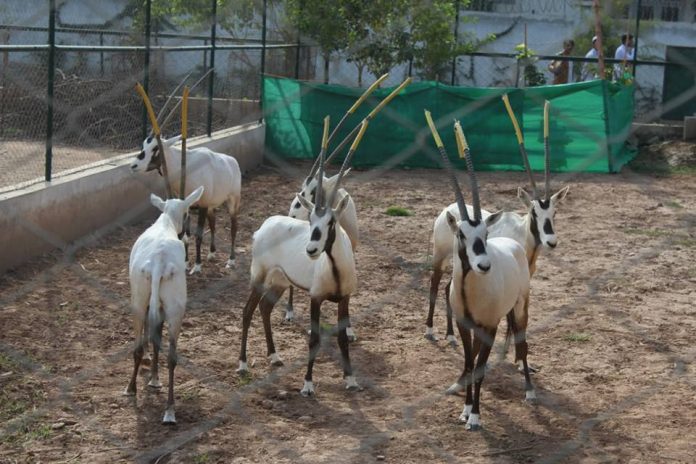 PESHAWAR: “Whenever children found mention of giraffe, lions, colourful parrots, or other such birds in their books, they really wished to see them in real, but I never fulfilled their desire until two years ago.”

Asadullah, a resident of Peshawar, along with his family’s six children, has visited the Peshawar zoo in and said that this issue has been resolved after Peshawar Zoo was established and now children are watching all these animals with their eyes.

The zoo in Peshawar has been built on a 29-acre land in Rahatabad near Palosai, which was formally inaugurated by then Chief Minister Pervez Khattak in February 2016. People of the city had always complained about the lack of parks and other places for outings, with the construction of a new zoo now such complaints are on the decline. Asadullah says the zoo is being enjoyed not only by children but also older people. 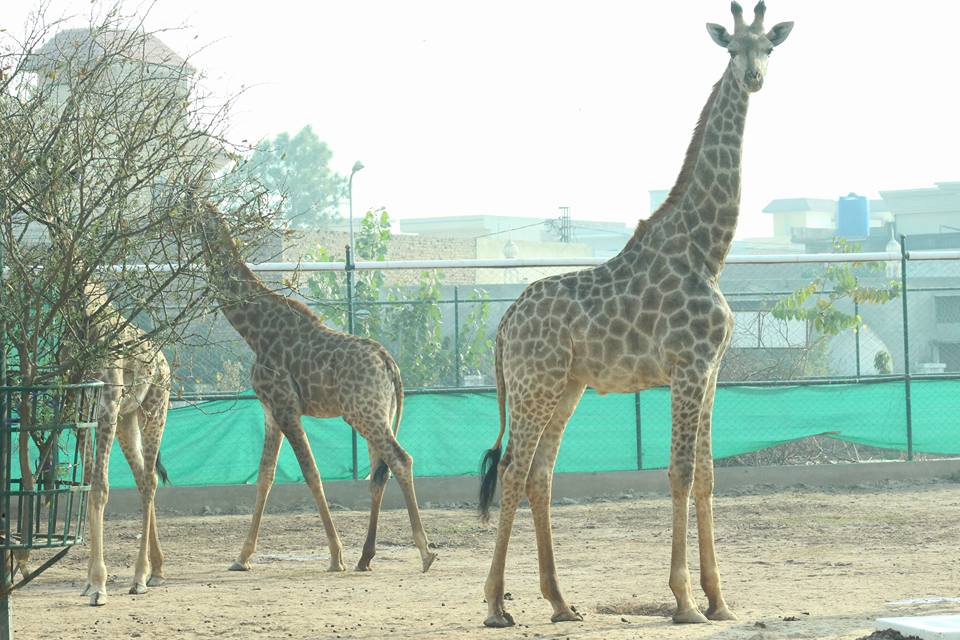 “A separate park has also been set up at the zoo for young children where they enjoy swings. Grown-up children and older people can be seen observing various animal and birds in cages.”

The Tahkal resident added that zoo is also a great place for women to visit. According to the zoo administration, about 150 different types of animals have been housed in the zoo, including the most valuable animals like Bengali tigers, giraffe and various bears, while the birds also include Macaw and Scarlet parrots. In addition, there are about 500 different types of birds in the zoo.

In a conversation with TNN, the zoo director, Abdul Qadir, said most of these animals were brought from South Africa, while some from Lahore and other zoos in the country. According to him, birds are not brought to the zoo by the KP government itself but were also taken from the contractor. He added that the contractor is paid after one month only if those animals or birds prove to be free from all diseases.

Dr Abdul Qadir said that older people coming to the zoo express more interest in visiting tigers, leopards while children visit cages of monkeys, giraffe and parrots with great fun. In a conversation with TNN, Ismail, 25, who came to the zoo from Charsadda, said the birds were fond of his childhood, for which he accompanied his father to the zoo in Islamabad.

He added that every month, if not in a month, he comes after every two months, to this zoo in Peshawar. Ishmael, who has heard the news about the death of some animals at the zoo, the administration needs to pay attention to the environment and food requirement of each animal, while visitors coming here for the walk should not disturb any animals.

Regarding animal health, Dr Abdul Qadir told TNN that animals, like humans, have health problems which doctors treat as per global standard. He explained that it is easier to treat common animals and birds, but when a dangerous animal like lions get ill, they provide them with medicines in food.