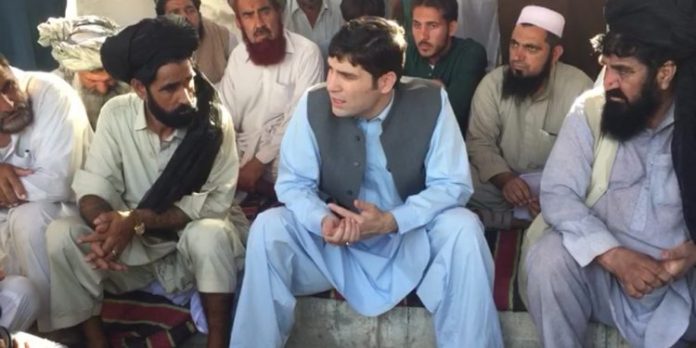 TNN correspondent reported that the Petrol Pumps Association representatives held a meeting with the chief minister and Governor Shah Farman in Peshawar on Tuesday. Deputy Commissioner North Waziristan Abdul Nasir was also present in the meeting.

During the meeting, the chief minister and representatives of Petrol Pumps Association agreed on a mechanism for resolution of problems. The chief minister assured that all the genuine demands of the petrol stations owners will be accepted.

According to a notification issued by the provincial government, the committee will assess damages during military operation Zarb-e-Azb in North Waziristan and will present its recommendations after consulting all stakeholders.

After formation of the committee, the petrol station owners ended their strike which was continuing for three days. The petrol pumps owners have staged several protests over not receiving compensation for damages during military operation.

Few days ago, All-North Waziristan Petroleum Association president Malik Raqeeb Gul said while addressing a news conference at Peshawar Press Club along with other members of the association that they will boycott the upcoming elections for provincial assembly seats in the tribal district in protest against non-acceptance of their demands.

The association president said that a total of 70 petrol pump owners suffered damages of about Rs565 million during military operations. He said they approached every relevant quarter in the previous government and the current government and got assurances that their problem will be addressed, but nothing was done practically.

Malik Raqeeb Gul said that federal government has also released fund for the compensation of petrol pumps owners, however, so far, they haven’t been provided relief from the fund. He said payment of compensation is underway in North Waziristan to the owners of damaged houses, shops and other properties, therefore in the same manner; filling stations owners should also be included in the compensation payment process.