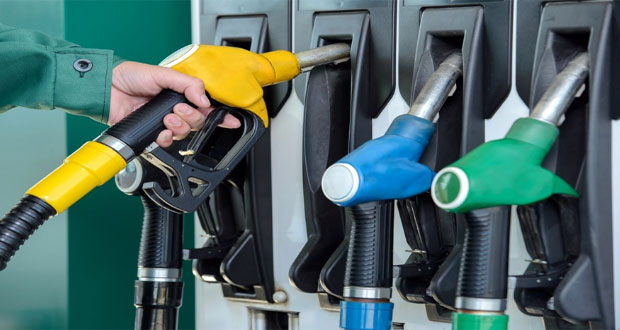 PESHAWAR: The government has increased the prices of petroleum products by up to Rs4.75 per litre for March owing to hike in prices in the international market.

The government generally charges 17 percent GST (general sales tax) on all petroleum products, besides petroleum levy at a rate of Rs18 per litre on HSD, Rs14 on petrol, Rs6 on kerosene and Rs3 on LDO.

The new prices are applicable from today (Friday).

Due to increase in oil prices in the international market, an increase of Rs4.71, Rs9.44, Rs8.06 and Rs5.12 per litre in the price of petrol, HSD, kerosene and LDO respectively was worked out, but the government decided not to pass on the full impact of price increase to the consumers and approved a reduced level of increase. The summary of increase in the petroleum products prices was sent to the government by the Oil and Gas Regulatory Authority (Ogra).

A mobile van of the National Database and Registration Authority (Nadra) has been made available to the citizens for making their computerised national identity cards (CNICs) in Civil Colony Miranshah, the headquarters of North Waziristan tribal district. 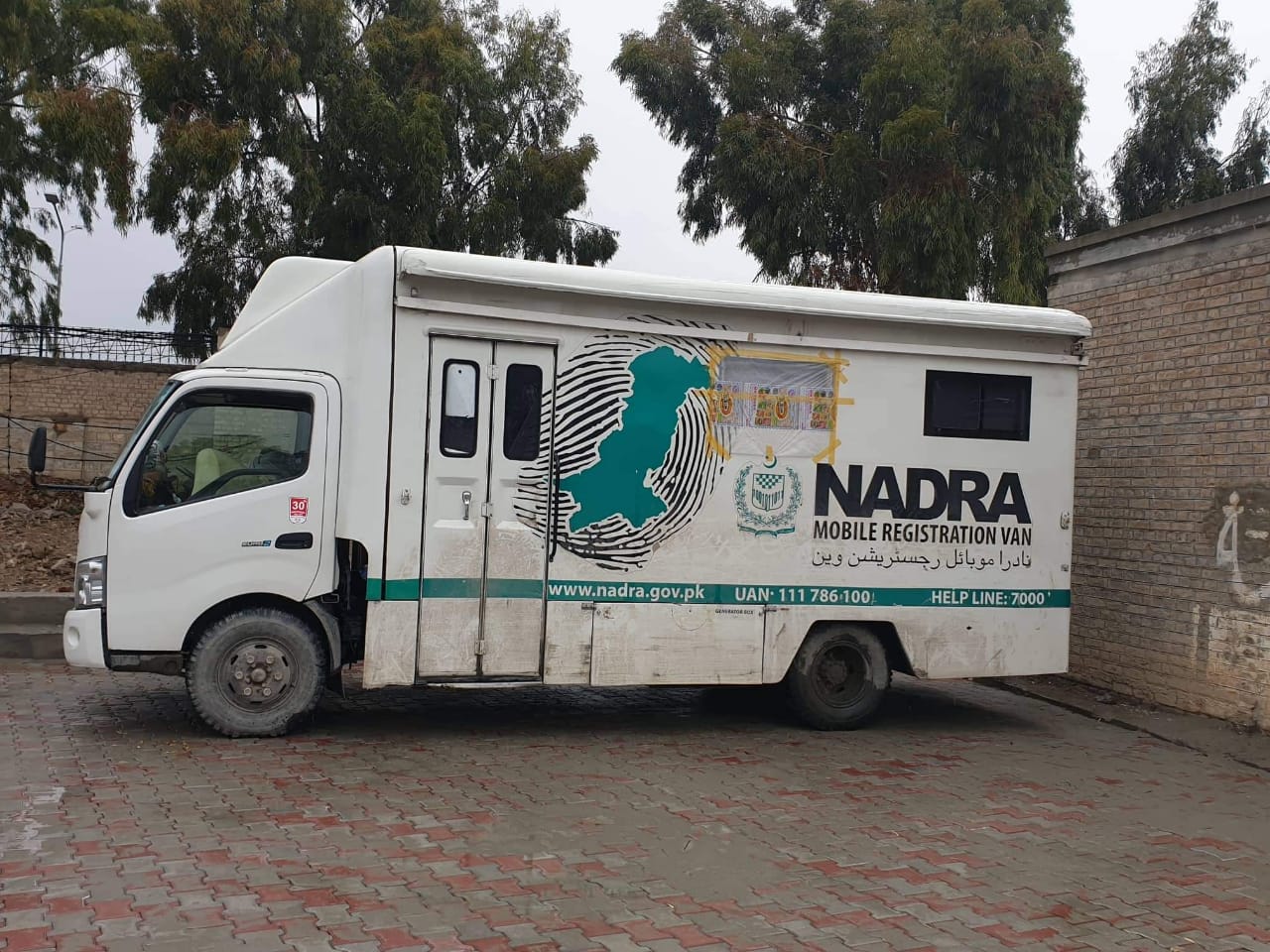 Nadra Officer In-Charge Noor Jamal told TNN correspondent that the mobile vehicle will be available for the citizens from 8:00am till 4:00pm. He said the step has been taken to facilitate the local people and save them from trouble of long queues at the Nadra offices.

Noor Jamal said previously the people had to travel long distance to Mir Ali for making their identity cards, but now this facility has been made available to them at their doorsteps.