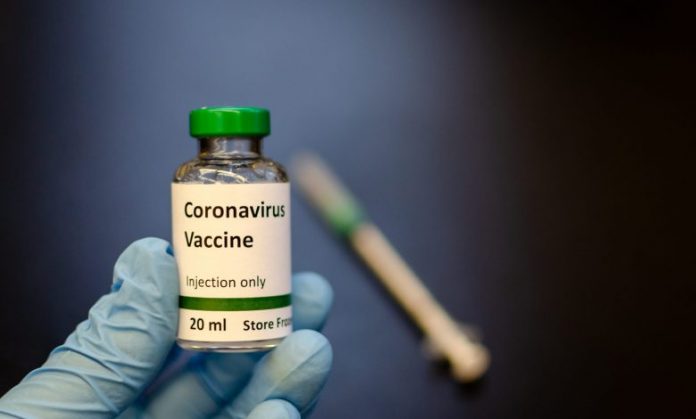 Pfizer and its German partner BioNTech have announced a booster dose of their Covid-19 vaccine provides strong protection against the omicron variant, DW reported.

German public broadcaster while quoting a study released on Wednesday reported that lab tests have revealed a 25-fold increase in antibody levels. “However, the news came with the caveat that the initial two doses of the vaccine may not be enough to prevent infection with the highly transmissible variant,” the report said.

Pfizer CEO Albert Bourla said that although two doses of the vaccine may still offer protection against severe disease caused by the Omicron strain. However, he said that it was clear from these preliminary data that protection is maximized with a third dose of our vaccine.

The report noted that blood samples taken a month after a booster showed people harbored levels of omicron-neutralizing antibodies that were similar to amounts proven protective against earlier variants after two doses.

However, it said that Pfizer’s study still needs to undergo scientific review, but it marks the first concrete information from a vaccine manufacturer about booster effectiveness and the omicron variant.

“There is still much that is unknown about omicron, but it has been detected in 57 countries and is thought to be behind an uptick in cases in the United States and several European countries,” the broadcaster noted.

Earlier at the start of this month, Pakistan’s National Command and Operations Center had approved booster dose of Covid-19 vaccine after six months of last vaccine dose.

NCOC approved booster dose for health workers, immunosuppressed and those aged over 50 years.