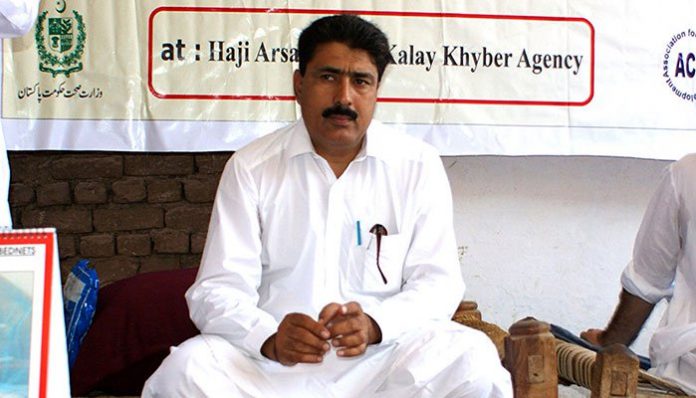 The Assistant advocate general while arguing in the court asked for a ten-year increase in the punishment of Dr Afridi. The Political administration had sentenced Dr Afridi to 33-year imprisonment but later the FATA tribunal reduced his sentence to 23 years. However, the provincial government doesn’t want any reduction in his sentence and asked the court to restore his 33-year sentence.

On the other hand, Dr Shakir Afridi has also filed an appeal against the verdict, saying that there is no evidence available against him with the government and he was not given a fair trial by the political administration.

The court, after the initial hearing, issued notices to both the parties with direction to submit a response in the case till next hearing of the case.

Dr Afridi was arrested in May 2011 by intelligence agencies for arranging a fake vaccination campaign in Abbottabad at the behest of the American CIA to track down Osama bin Laden. However, he was sentenced to 33 years in jail on the charges of maintaining links with militant outfits and waging war against the state. However, Dr Afridi denied all these charges.

On March 15, 2014, The Frontier Crimes Regulation (FCR) commissioner has reduced the sentence of Dr Shakil Afridi to 23 years on the on grounds that the trial court was not empowered to convict the appellant under section 123-A of the Pakistan Penal. However, the provincial government believes that the jail term shouldn’t be reduced; therefore, they filed an appeal against it in the PHC.

The court has directed both the parties to submit a response in the case before the next hearing of the case.