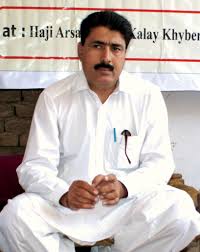 PESHAWAR, 03 June: The Peshawar High Court (PHC) has directed the prison department not to restrain the family members of imprisoned Dr. Shakil Afridi from meeting him in the jail.

Dr. Afridi is accused of providing help to the United States in its operation against Osama Bin Laden in Abbottabad. Jameel Afridi, the brother of Dr. Shakeel, argued in his petition that since August 2012 jail authorities did not let them meet him. Hearing the petition, chief justice of the PHC, Justice Mazhar Alam Miankhel, said that every prisoner reserves the right to meet with his relative at least once in every six months.