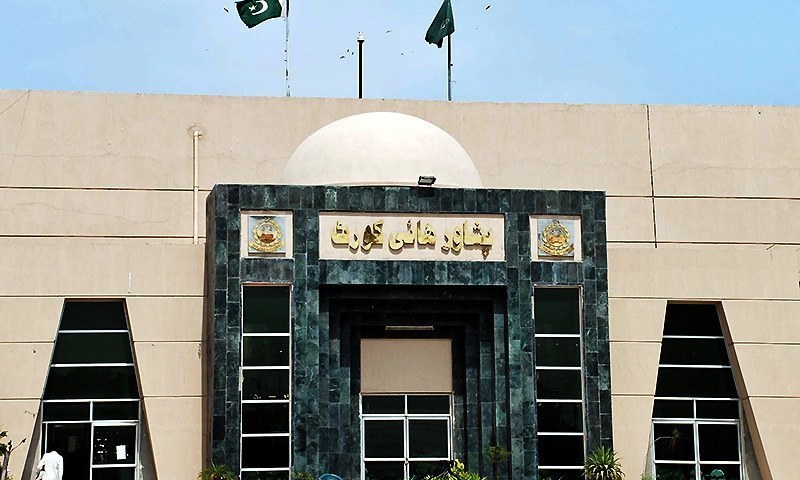 The court issued these orders while hearing a petition filed by a citizen, Tariq on Thursday. The court was told that there are a number of steel mills in FATA and PATA. The petitioner said sales tax and income tax was not received from these mills in electricity bills, but now Peshawar Electric Supply Company (PESCO) and Tribal Electric Supply Company (TESCO) have started charging these taxes in the electricity bills since February.

The court was told that these taxes are not receivable in FATA and PATA, but PESCO and TESCO are receiving these taxes now. The petitioner said these areas are already affected from terrorism and imposition of taxes will further deteriorate the condition of people and economic activities will come to a standstill.

The court in its order stopped the government from charging these taxes and sought reply from the Federation by 17 October.