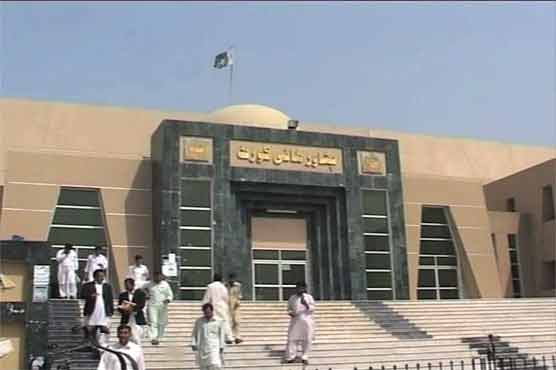 Peshawar High Court has directed the provincial government to provide security to a couple who had married of their own free will.

A two member, PCH bench consisting of Justice Roohul Amin Khan and Justice Syed  Attique Shah issued this order while hearing a petition of a woman seeking her release from a shelter home. Advocate Rehmanullah appeared before the court on behalf of the petitioner besides additional advocate general and KP home secretary.

The counsel said that now the female wanted to go with her husband. He said that the court asked the police for protection due to threats of her murder at the hands of family. The counsel said police; however, expressed its inability to provide round the clock security to her. “It is the police responsibility to provide security to every citizen,” he said.

Family plans to murder the petitioner

The judge said that they have heard about the petitioner family plans to murder her, the time when she left the shelter home.

He said that police have shown negligence and they should have traced her family. Justice Amin said that if police had taken assurances from the family of not harming the couple on an affidavit, then they would let the couple go.

The bench directed the home secretary to get undertaking for the female safety from her family and local elders. It also directed the official to present a report in this regard on January 26 before the bench.