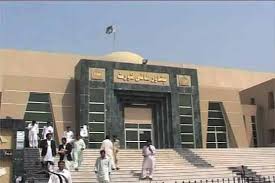 PESHAWAR, 10 July: Peshawar High Court (PHC) has dismissed all the 22 petitions, seeking an order to declare the local government (LG) election of 30th May null and void.

The PHC directed the Election Commission of Pakistan (ECP) to hold fresh elections on 365 polling stations where mismanagement was reported. Twenty-two persons, including a sitting member of the Khyber Pakhtunkhwa Assembly Zahid Durrani, had petitioned the PHC, taking the plea that they were not satisfied with the procedure adopted to hold LG elections and its results. They prayed the apex court of the province to order fresh election in the whole province. However, the PHC dismissed all the petitions.