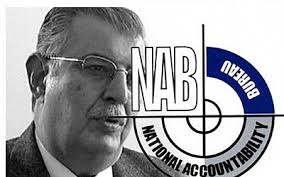 A two-member bench of the PHC headed by the chief justice heard the case on Wednesday and granted bail to former Inspector General KP Police Malik Naveed and the account officer. The accused had filed petition in the court that they are ill and languishing in the jail for the last three years, but the prosecution has not provided evidences against them. All the accused in the case are already on bail and the case of some police officers involved in the scam has been restarted.

Weapons worth Rs7.5 billion were procured for the KP Police three years ago which were of poor quality. A number of people, including police officers, were accused of corruption in the purchase deal.

Malik Naveed was arrested in the case in November 2013.