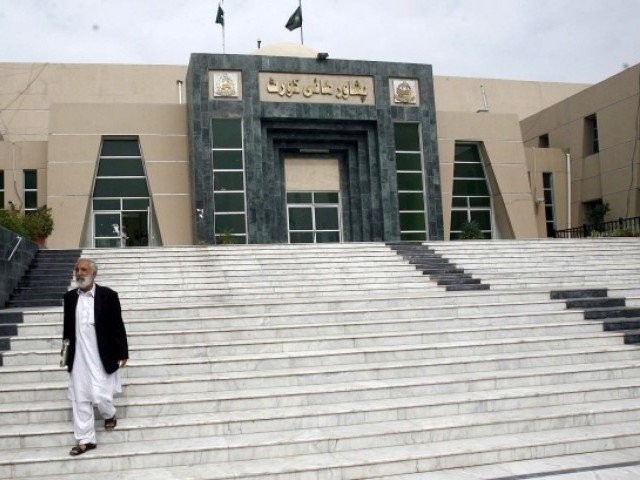 The petitioner’s council said that as the deceased family did not record any statement therefore the court released the suspects.

On May 29, Singh was shot dead by unknown armed persons when he was on way home from his shop and the police have arrested Shehryar and Tariq for his murder. The attackers immediately fled after having committed the crime.

However, police have not been able to prove the charges levelled against the suspects. The incident had occurred in the Scheme Chowk area on Kohat Road within the limits of Inquilab police station.