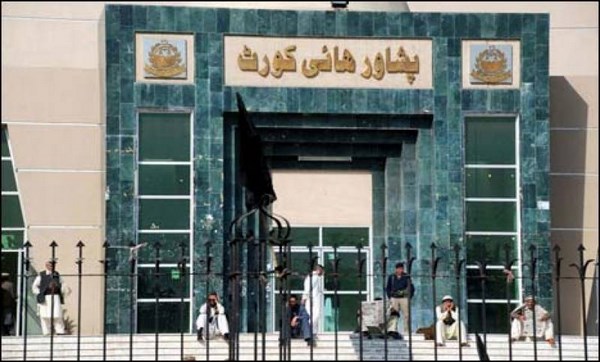 PESHAWAR, 13 November: The appointment of Dr. Saqlain Naqvi as vice chancellor of the Bacha Khan University Charsadda has been challenged in the Peshawar High Court.

A former employee of the university Shafiur Rahman on Monday filed a writ petition requesting the court to declare as illegal the appointment of Dr. Naqvi on grounds of unethical and immoral conduct.

The petitioner has alleged that Dr. Naqvi harassed a female professor in the Air University, adding he was punished by the Federal Ombudsman in the same harassment case.

The petitioner further stated that Dr. Naqvi also did not obtain no objection certificate from the Air University, Rawalpindi.