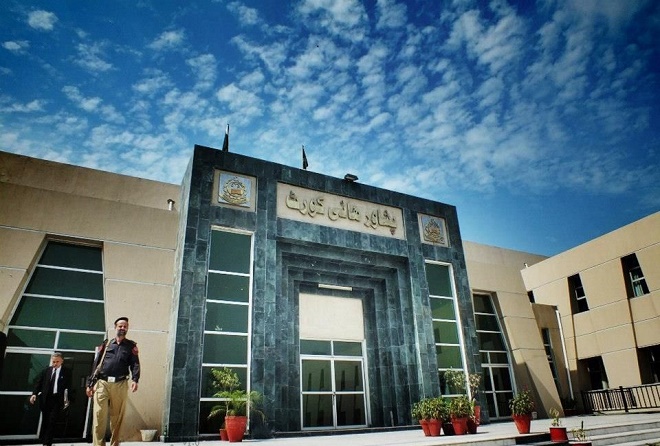 They pleaded in their petition that after all the local political parties reached verbal agreement, women voters of the constituency were forcibly disenfranchised. To implement the agreement, the political parties not only created an atmosphere of terror in the constituency but they also launched a campaign so that women polling staff could not be appointed at polling stations.

Having espousal of three non-governmental organizations—Aurat Foundation, Strengthening Participatory Organization and Sangi—the petition has been filed by the women voters of Low Dir.