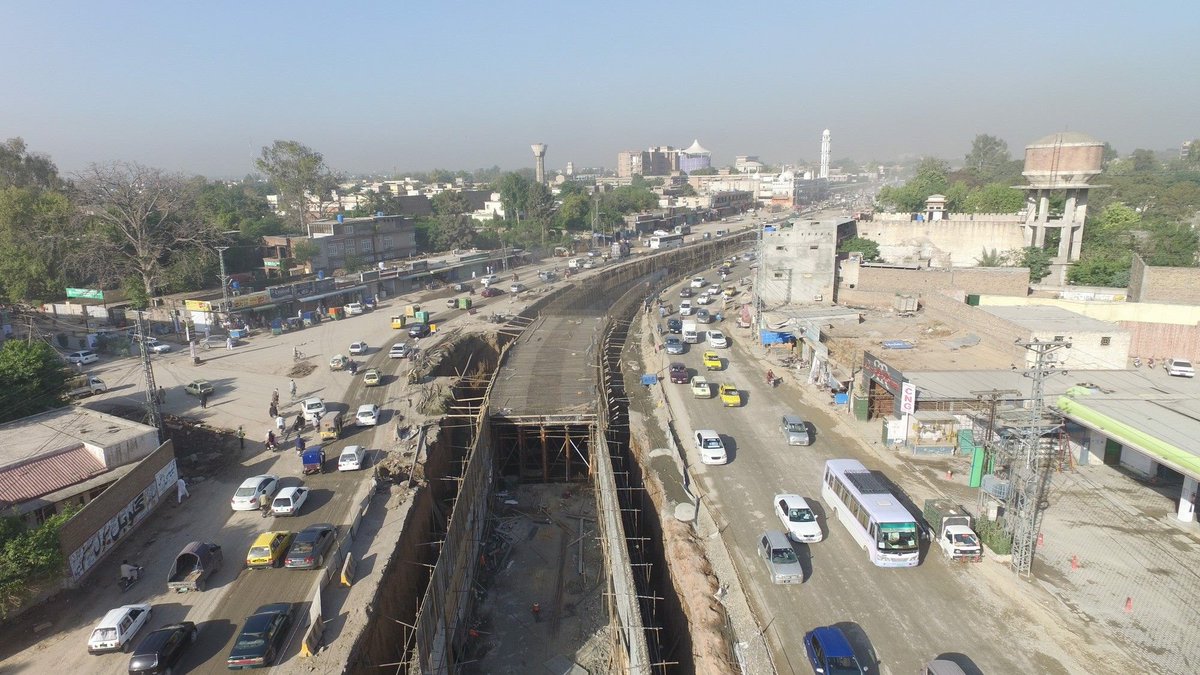 A three-member bench of the court comprising Chief Justice Waqar Ahmed Seth and Justice Mussarat Hilali in its judgment in the case directed the NAB Khyber Pakhtunkhwa to investigate alleged irregularities in the project, which has been marred by several delays. The court also asked the accountability body to probe why the project was not completed on time and why its costs escalated.

Earlier this month, the NAB KP had asked the Peshawar Development Authority (PDA) to submit record of the mega project after NAB Chairman Justice (R) Javed Iqbal ordered an inquiry into alleged corruption and delay in completion of the project.

The deadline for completion of the BRT project has been delayed several times. The first deadline was April 20, which was extended by a month to May 20. The then-project director had told media that the civil work would be completed by June 20, which was also missed. The cost of the project, at the same time, has purportedly hiked from Rs49 billion to Rs64 billion.