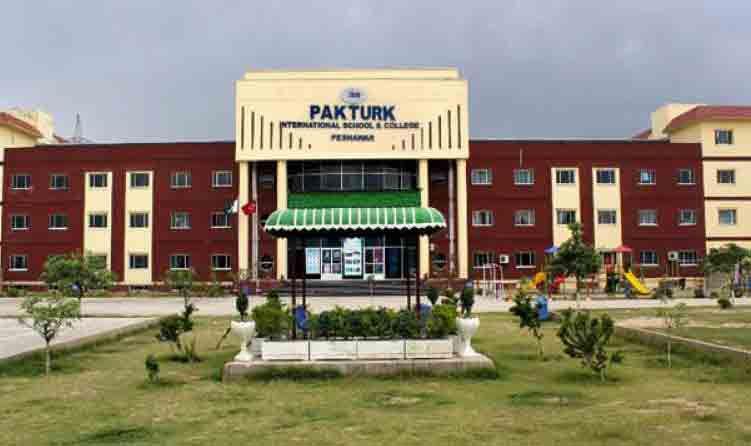 PESHAWAR, 23 November: The Peshawar High Court (PHC) on Wednesday restrained the federal government from forcibly deporting Turkish teachers and staff of the Pak-Turk International Schools and sought comment till December 1.

The court issued the orders on the writ petition jointly filed by nine school teachers and 68 parents through their counsel advocate Qazi Muhammad Anwar.

The petitioners submitted before the court that Pak-Turk schools had been imparting quality education to hundreds of Pakistani children. They said that the forced deportation of Turkish teachers and other staff members was illegal as they had been provided protection under the Constitution.

The petitioners had further argued that none of the teachers and staff members of the schools were involved in anti-state or criminal activities neither they had participated in political activities. 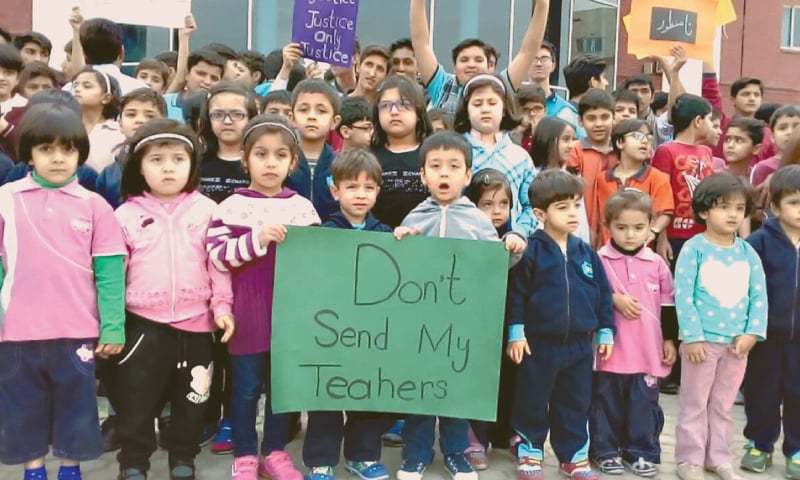 It merits a mention here that the federal government on the demand of Turkish President Recep Tayyip Erdogan had asked all the Turkish teachers of the Pak-Turk schools to leave the country.

President Erdogan had alleged that the Pak-Turk schools are part of the Fatehullah Golen movement which according to him, was a terrorist organization.

The Turkish president had been blaming the US-based cleric Fatehullah Golen for the failed military coup which tried to topple the elected government in July 2016.