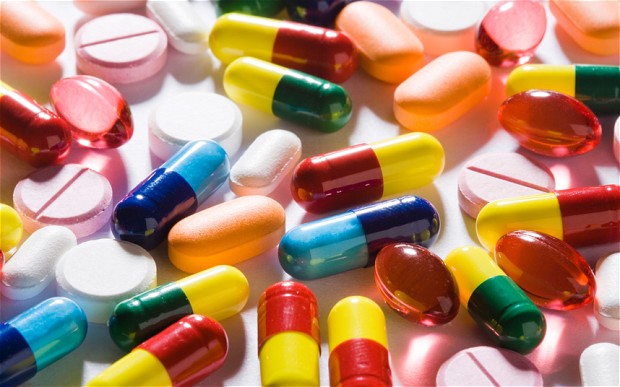 PESHAWAR: The Peshawar High Court (PHC) on Thursday issued a stay order over increase of 15 percent increase in drug prices and ordered freeze of the prices till final orders.

A two-member bench of the PHC comprising Justice Ikramullah Khan and Justice Musarrat Hilali heard the case filed by a citizen Asmatullah. The court ordered that strict action will be taken against elements involved in creating artificial shortage of medicines in the market or hoarding the drugs.

The Drug Regulatory Authority of Pakistan (DRAP) through a notification had increased the prices of drugs, including life-saving drugs by up to 15 percent, on 11 January. The DRAP notified a 9 percent increase in the retail price of life-saving drugs and 15 percent in the retail price of other medicines. The increase in drug prices was applicable from 1 January.

The hike in the drug prices was challenged in the PHC. Petitioner Asmatullah pleaded that hike in the prices of medicines was against the spirit of Articles 9 and 14 of the Constitution.

The court was told that under Articles 9 and 14, it was the responsibility of thee government to provide healthcare facilities to the people. The petitioner’s lawyer Noor Alam Khan argued that most of the people are weak economically and cannot afford to buy drugs on high prices. The petitioner’s counsel said the government was not fulfilling its responsibility towards citizens. He said the government instead of providing relief to the masses was further burdening them by taking such measures as increasing drug prices.

The High Court bench while hearing the case on Thursday stayed the notification and ordered sale of drugs according to the old prices. In its short order, the court directed the concerned authorities to take strict action against elements involved in hording and artificial shortage of important medicines. The court issued notices to relevant federal government officials and other authorities concerned and adjourned further hearing of the case till 3 February.