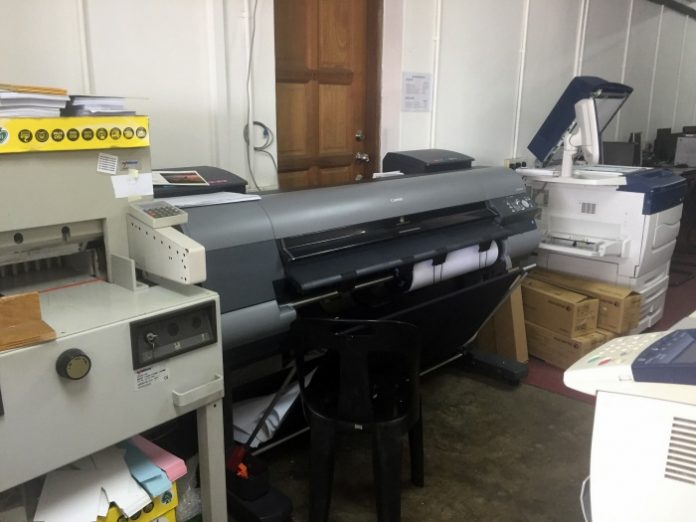 BARA: Businesses of tens of thousands of people were impacted because of displacement from tribal districts due to militancy and military operations.

A large number of people have resurrected their businesses after return to merged districts, while there are many others who are in search of employment. Arshid Afridi from Bara is also among those who are yet to find job. He had a photostat shop in Bara which was shut down along with the whole Bara Bazaar during military operation in 2009. Bara Bazaar reopened after a gap of nine years, but Arshid Afridi was unable to restart his business due to financial constraints. Arshid Afridi said while talking to TNN that he will easily start his business if he got financial assistance under Impact Challenge program. He said he has enough experience and public relations to restart his business.

He said when he had photostat shop in Bara Bazaar, inflation was not high and equipment like paper and machine parts etc. were available on low prices. He said there was no competition in the market and business was good. “My photostat machines were left behind in the shop when military operation was launched against militants. I made several requests to authorities to allow me to lift my machines from the market, but I was not allowed and resultantly all the machines were destroyed in the operation,” he said.

Arshid Afridi said when he went to Peshawar after displacement from his village in Khyber district, he faced new problems in shape of hefty house rents and utility bills.

“I started efforts to restart my business, but couldn’t do so due to lack of opportunities and money. I had experience of using photostat machines and handling its parts and papers etc. Therefore, I started work with a photostat shop owner on Ring Road on fixed salary. It was difficult to work as an employee as not long ago I was partner in the whole business in Bara,” he said, adding that he spent about eight years working in the photostat shop in Peshawar.

He said whenever I took a day off, the owner used to deduct his salary. He said the remuneration was too low to fulfil his family needs, particularly in situations like medical emergency.

“We came back to our native area with great hopes of getting compensation for our damages and financial help for starting business, but nothing happened. I managed an agreement with a photostat shop owner in Bara Bazaar and now I am working with him on fixed pay,” he said.

Arshid Afridi said he has enough experience in his field and he knows very well how to handle this business, but he needs at least Rs.500,000 to start his own business. “It can happen if the government provides me financial assistance. There are many students in Bara who need photostats of their study notes. I can claim that no one in Bara bazaar understands this work better than me,” he said.

Arshid said he is working as employee in a shop, but if he got help from government for his own shop, then he can hire his own employees.