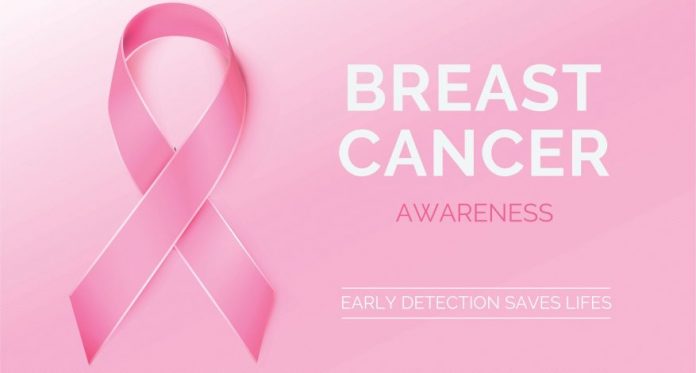 Since October is about spreading awareness about breast cancer, therefore, I went around asking a few people about the diseases.

I was beyond shocked to know that out of 20pc of the people only 3pc had some knowledge and awareness of breast cancer.

Most of the women, considering the topic immodest, even did not want to talk or discuss the subject. Being the citizens of Peshawar and belonging to Pashtun families, they considered it a taboo and unethical because it was related to a women’s breast. Therefore it was shameful to talk about it. Because of all these conservative ideologies and lack of enough information breast cancer among women in Pakistan was the highest in Asia.

Pakistan has the highest rate of breast cancer in Asia. One in nine women develops breast cancer at some stage of their lives. Every year thousands of females lose their lives due to lack of awareness, several women do not share their health issues with others and too shy to go out for any kind of breast examination.

Across the globe, the month of October is marked as ‘PINKtober’, a campaign to boost awareness about breast cancer and its impacts on women which was a common and dangerous kind of diseases. Globally breast cancer claims around 458,000 lives each a year.

Also, since the disease mostly occurs in females, their societal roles and therefore the attitudes of men in their family play a big part in their having the ability to solicit help and receive treatment. Moreover, taboos related to regular screening and breast examination also result in delayed diagnosis which contributes to the high cost.

I have seen women myself suffering from breast cancer which includes my own house-help Raftaj. “I wasn’t aware of this silent killer until one complete side of my breast was removed to stop it from spreading further into my lungs and chest.” She said. Moreover she said that she lost a part of her body to this cancer because she was unable to diagnose it on time. If not diagnosed and treated on time it could destroy lives.

In rural areas, this topic is taboo because of gender prejudice. Most women are also reluctant to go for any kind of breast examination due to a lack of female doctors.

After skin cancer, breast cancer is the most common cancer diagnosed in women. Substantial support for breast cancer awareness and research funding has helped create advances in the diagnosis and treatment of breast cancer. Also since there has been development and awareness regarding it, breast cancer survival rates have increased, and the number of deaths associated with this disease is steadily declining, largely due to factors such as earlier detection.

According to experts, one of the most effective ways to educate women in rural areas about the disease and help them with self-examination is through lady heath visitors.

I believe that there’s no shame in getting it checked on time or telling a family member or concerned partner because if delayed it could eat one up without even realizing.